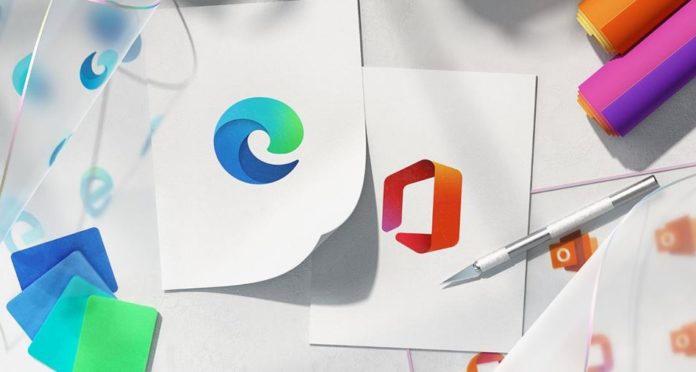 We are in a world where mobile is more mobile than ever and the connection with users is crucial to success. New Windows and application logos have been introduced, revealing that Microsoft is taking a step towards innovation.

Microsoft is busy renewing its applications as well as renewing different products, application icons and logos. The company’s chief designer, Jon Friedman, introduced 100 redesigned logos representing the future of their brands. In addition to the new Windows logo, MS Office applications and Windows 10 will be the default browser Edge Chromium’un new logos appeared.

The new designs were made with Microsoft Fluent Design design language developed by the company. They now look sharper than before, and the colors have the same gradation. Friedman explained that they received feedback from customers and conducted extensive tests and researches for each icon. He also stated that they prefer depth, transitions, vivid colors and vibrant designs over flat designs and soft tones. 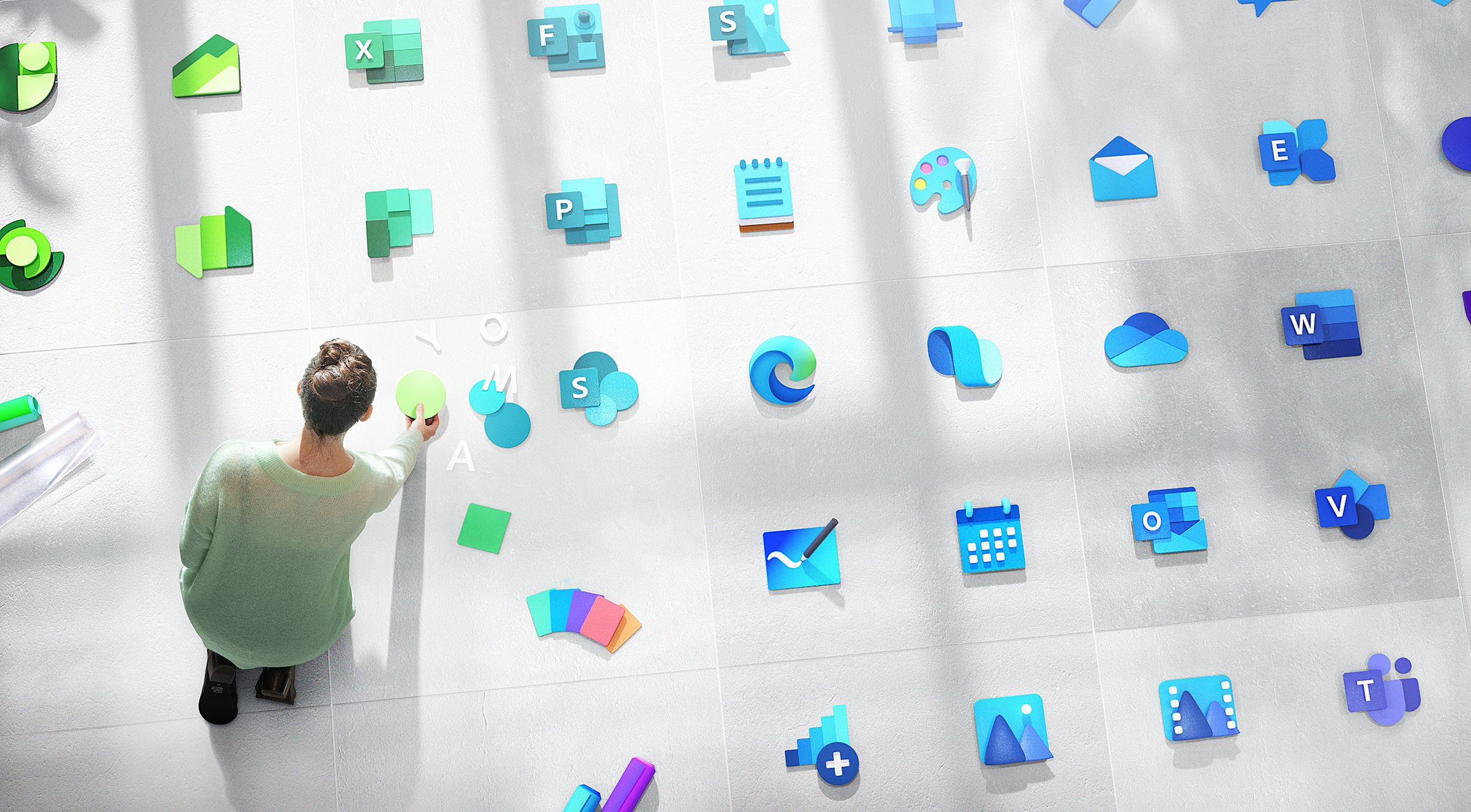 Microsoft has made new designs to make applications largely compatible with Windows. In Windows 10, some old icons appearing in settings and applications caused an inconsistent display. The software manufacturer introduced the new Windows logo after it announced Windows 10X earlier this year. Windows 10X is designed for dual-screen devices and has a new Start menu.

Another goal of the company is to enable redesigned icons to appeal to users on different devices such as computers, VR headsets and smartphones.

The Windows logo used in both Windows 8 and Windows 10 consists of solid colors, while the new logo consists of 4 different shades of blue, representing each quarter of the year. With Microsoft Windows 10X, it is trying to create a compatible space where you can quickly access the control panels, notification center, and more.