Home Tech Microsoft has announced the price of Office 2021! 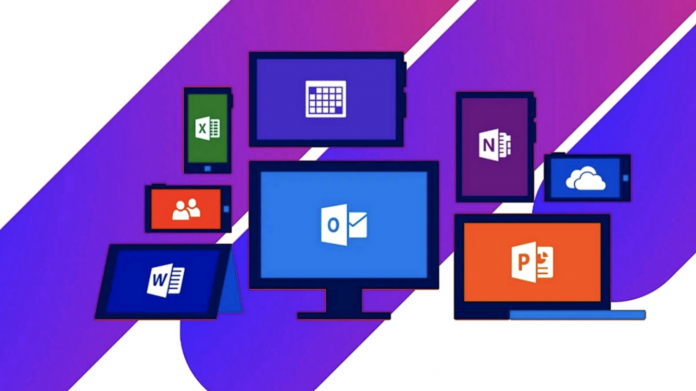 For Microsoft Office 2021, whose release date was announced in the past months, information about the release price and features has now come.

For Office 2021, whose release date was shared with the press by technology giant Microsoft in the past weeks, now information about the release date and new features has come.

Microsoft Office 2021, which was released for commercial customers in September, will be available to end users on October 5th. Microsoft has now shared new information about the applications within Office and the price of the package.

Office 2021 is coming for both PC and MAC

Office 2021, which Microsoft will offer to users on October 5, the official release date of Windows 11, also comes with many innovations. Microsoft, which gave up the angular design with Windows 11 and switched to a more elegant interface, will also apply this new visual design for the new office version.

The company, which attaches great importance to visuality for the next generation Office suite, will offer customizable themes for all applications. 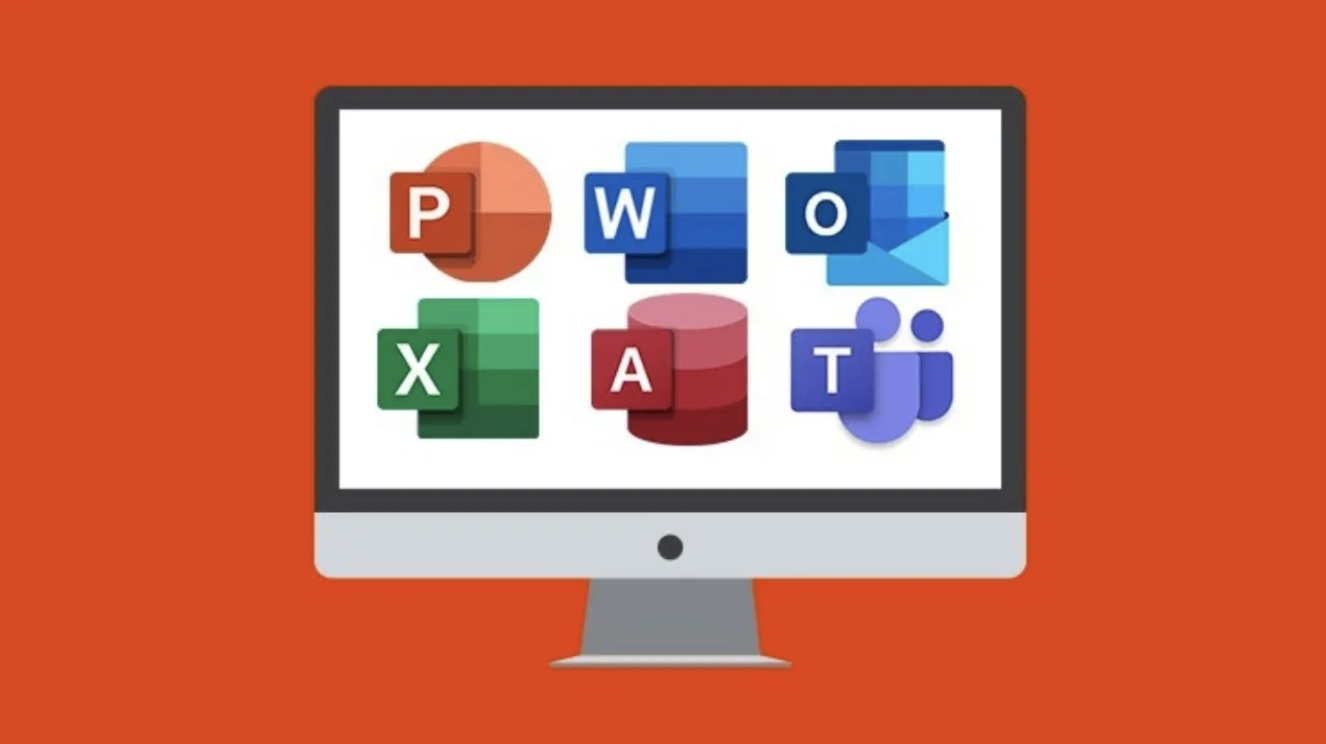 According to the statement from Microsoft, all programs in the new generation Office suite will fully support the OpenDocument (ODF) 1.3 format. The bundle, which includes Word, Excel, PowerPoint, OneNote, and Microsoft Teams, will be available for $149.99.

Office 2021, which will support the last three macOS operating systems offered to users along with Windows 10 and Windows 11, promises performance improvements for all programs within it.

So what do you think about the price of Office 2021 and the new features announced? Do not forget to share your views with us in the comments section.

Apple Launches iOS 14.6 With New Features for Podcasts and AirTags