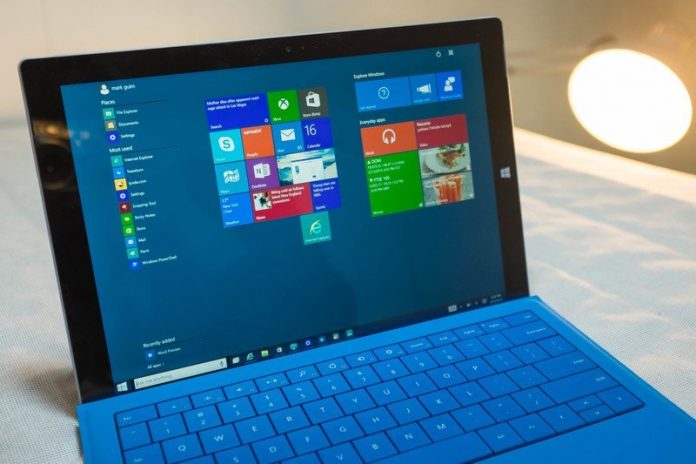 It is unknown when the change was made. However, in the news of the Thurrott site, it is stated that the end of support for “certain Windows 10 versions” was mentioned on the page before. This statement is considered as a hint for the arrival of the new Windows version.

Microsoft has been giving hints that the release of Windows 11 is imminent for a while. The software giant will hold an event next week to introduce the next generation version of Windows. The invitation to the event, which will kick off on June 24, features a window that creates a shape resembling the shadow of 11. The company recently released an 11-minute video for Windows 11.

Microsoft is expected to make significant changes to the user interface in the new Windows and to make radical innovations in the Windows Store.

Microsoft promised 10 years of support for Windows 10 from the start. Although it is stated that the main support period will end on October 13, 2020, Microsoft continues to extend this period by providing regular updates. However, with the announcement of the new Windows, it is not difficult to guess that Microsoft will focus on releasing security patches and fixing bugs for Windows 10.

Bill Gates Was Warned About His ‘Inappropriate’ Emails 10 Years Ago