Home Entertainment Microsoft Flight Simulator Will Get A Performance Boost 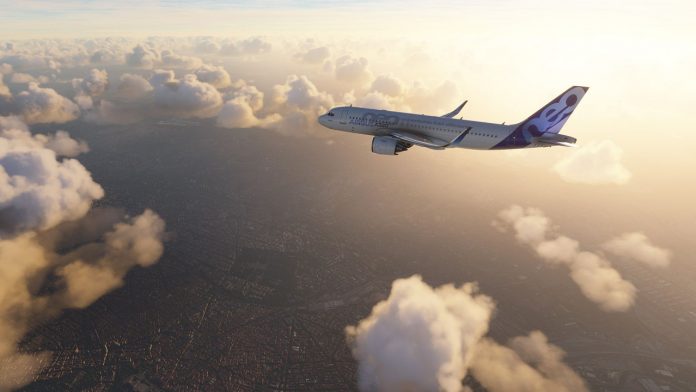 Part of the Microsoft Flight Simulator game engine has been rewritten

Microsoft Flight Simulator will arrive on Xbox Game Pass for consoles on the same day as the Xbox Series X|S launch. So the simulation was overhauled for consoles. Optimization and performance improvements have been made. The new content, called Update 5, will appear as the Microsoft Flight Simulator version that will debut on Xbox. This update, which will also come for players running the game on PC, will also provide performance to the PC side. Part of Flight Simulator’s engine was rewritten for these processes. The main purpose of rewriting the engine is to improve CPU performance.

Sebastian Wloch, CEO of Asabo, the company that developed the game, showed in a live meeting that a flight over Manhattan with the current game version received an average of 40 fps. The same flight will average 60fps on the same PC after Update 5 using the same settings.

All these improvements will be able to increase the performance of the simulation without DirectX 12 optimizations. With the decrease in CPU usage, more GPU usage will be provided on the console side. Wloch pointed out that VR performance will also increase thanks to the upcoming update. Update 5 ships with the Xbox Series X|S version on July 27. The same update will come to the PC side as well.

Liverpool Squad Approved For The Match With Brighton: Oxlade-Chamberlain Replaced The...

Resident Evil 4: Explanation of all ports, reissues and remasters