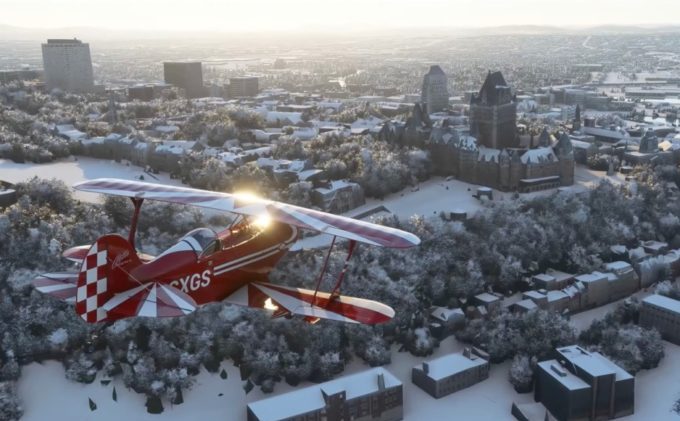 The update for Microsoft Flight Simulator, released last month, made the game compatible with many virtual reality titles. In addition, snowy and icy weather conditions were added to the game’s live weather feature.

With this addition, the landscape appearance in the game became more realistic. The game’s developer Asobo Studios released a video to show you what the Flight Simulator experience looks like with the addition of snow.

The maps previously seen in the 4K video are covered with snow. Since the weather is updated live, players can sometimes see the places they see daily sunshades later in white.

The latest update for Microsoft Flight Simulator is not limited to bringing virtual reality support and improving the live weather feature. New training missions, challenges and uniforms are also added to the game as part of the update.