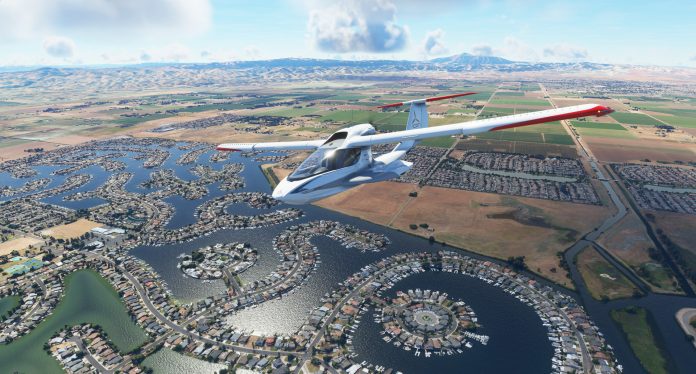 Microsoft Flight Simulator, released in August, is one of the most frequently mentioned productions in the game world. This flight simulation, which is very popular especially with its graphics, gets a new feature every day.

Since the simulation covers the entire map of the world, if there is a snowy region in the regions where you fly, it will automatically add this weather event to the game. With the addition of VR to the simulation, it has been announced which VR hardware is supported.

Support is also provided for other VR hardware, especially for Oculus, Valve and HTC’s VR equipment. Microsoft Flight Simulator is coming to Xbox Series X and S this summer.

A new feature has come to WhatsApp: Disappearing mode