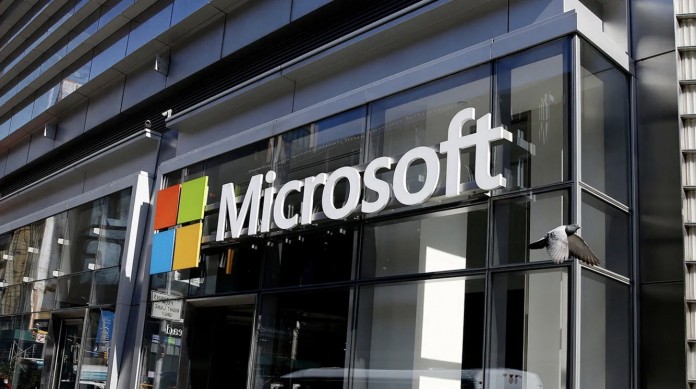 Microsoft finally fixed the bug that prevented Teams users from calling 911 with the released update.

The problem that emerged in the past weeks and that those who have the Microsoft Teams application on their Android smartphone cannot call the emergency phone line 911 in the USA has been fixed. Microsoft has officially announced that the problem has been solved by releasing the new version of the application.

Microsoft fixed the bug with the update

A number of Microsoft Teams application users recently reported that they could not call the 911 emergency support line from their phones after installing the application. Technology giant Google, which released an official statement on the subject, confirmed the question and admitted that there was such a problem, albeit for a limited audience. 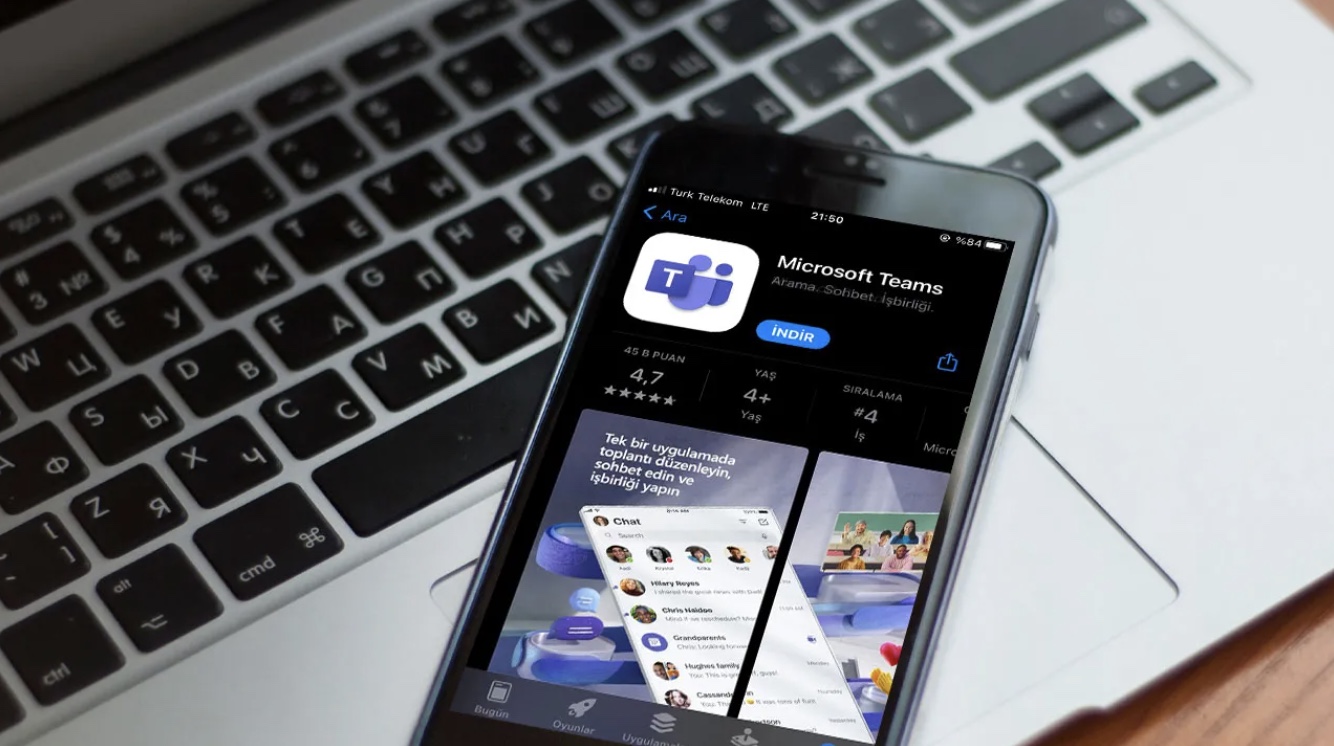 Stating that it will release a security update to fix this problem on Android on January 4, Google said that only one user could confirm that they had this problem while using Android 11 and Pixel 3, but recommended that all Teams users delete the application and reinstall it.

However, after a week passed, Microsoft released a new Teams update and it was stated that the problem was officially resolved. In this sense, a very critical security problem such as the inability to make emergency calls has been prevented.

So what do you guys think about this issue? Do not forget to share your views with us in the comments section.

Pragmata, One of the Most Remarkable PS5 Games, Announced with a...

Having A Low Battery In The Mobile Phone Generates Anxiety In...