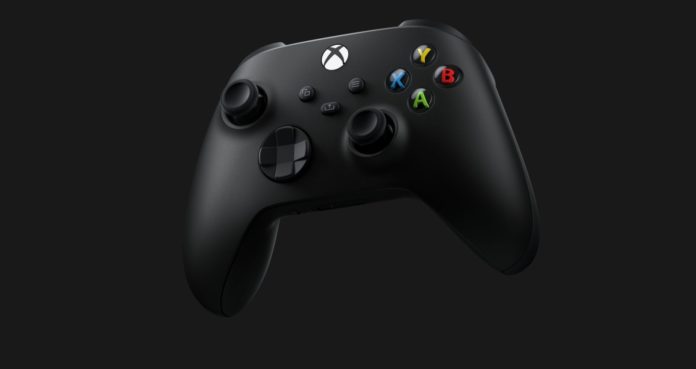 Microsoft has revealed many details about the various upgrades we will see on the Xbox Series X. At the same time, one issue that the US-based company shared with previous Xbox consoles was related to the controller’s use of AA batteries. Now the company has explained the reasons behind the decision.

Speaking to Digital Foundry, one of the Xbox managers, Jason Roland, said that using the battery on the new Xbox controller gives players flexibility. Players; those who want batteries and prefer internal rechargeable batteries are divided into two.

“In fact, when talking to players, there is some kind of polarization, and those who want AA batteries are the majority. Therefore, the way to satisfy both groups is to provide flexibility. You can use a rechargeable battery pack. It works as it is in Elite, but it’s a separate thing. ”

Microsoft has announced that the Xbox Series X game controllers will come with a share button similar to Sony’s DualShock 4, the way the handle on the controller will be updated, and the controller has a more ergonomic structure as well as a matte surface. The new Xbox has Bluetooth Low Energy for internally easier pairing with external hardware, and the console also has reduced latency.

Although the coronavirus epidemic affecting the world delayed the release of many products, Microsoft CEO Satya Nadella; He said the improvement in China means that the Xbox Series X is unlikely to be affected by the outbreak.