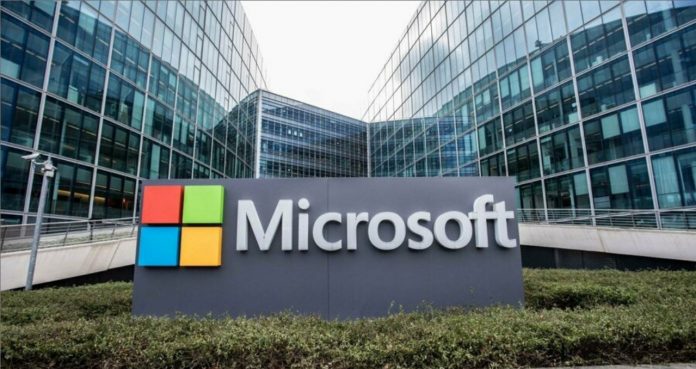 Thanks to the cloud, PCs and Xbox, Microsoft increased its profits by 33 percent. This increase enabled the tech giant to earn more than its revenue forecast. Microsoft generated revenue of $ 3 billion over the expected revenue in the new period.

The tech company reported revenue of $ 43.1 billion, up 17 percent from last year. This statement stands out with $ 2.9 billion more than analysts expected. Even more impressive was Microsoft’s increase in profits by 33 percent to $ 15.5 billion.

With a 23 percent revenue growth over the past year, Microsoft’s cloud business showed no signs of slowing down, while it faced strong growth as far as the PC market is concerned.

It also managed to increase the proportion of personal products, including Windows, Surface and Xbox, by 14 percent compared to last year, to $ 15.1 billion.

Finally, although Windows operating system sales did not increase much, they rose 1 percent compared to last year. Windows commercial products and cloud services increased by 10 percent.