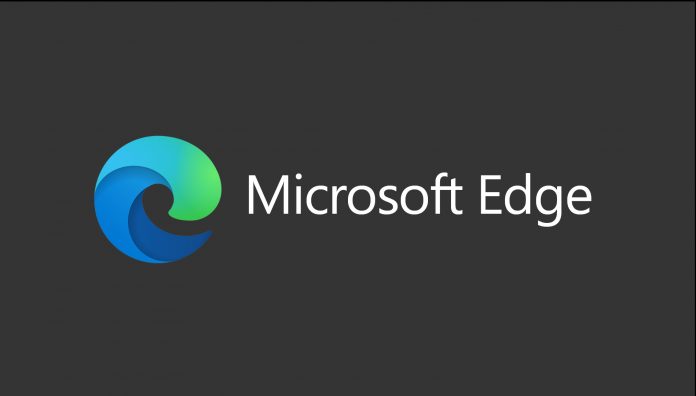 Support for the Microsoft Edge interet browser ended as of yesterday. However, the browser that has ceased support is not the new Chromium-based browser. Support for the original Edge, which replaced Internet Explorer 11, has ended. Now Microsoft calls this internet browser Legacy Edge, in other words Legacy Edge.

The software giant announced in August that it will end its support for this veteran internet browser. The expected day has finally come. Security updates will no longer be available for Legacy Edge. If you are still using this old web browser, you should either switch to the new Chromium-based Edge web browser or consider other alternatives.

The Legacy Edge version, which was developed under the code name “Spartan” before Windows 10 came out, became its default internet browser with the distribution of the operating system. The name Edge lives on in Microsoft’s new Chromium-based web browser. This browser, which was developed during the beta process throughout 2019, was also released in January 2020. As a result, the old Edge survived for a year after the release of the new Edge.

On the other hand, Microsoft said that the Legacy Edge version will be automatically removed with the Windows 10 update coming in April. Instead, the new Edge will be installed on systems.

If you are a technology supporter of your family and those around you, it would be good to check if the new Edge is installed on their computers. If the new browser is not available on their computer, you can download it from Microsoft’s website.

There are both bitter and sweet sides to the disappearance of the old Edge web browser. In many ways, the new Edge is in better shape. However, Microsoft’s custom web page processing engines, which date back to the first versions of Internet Explorer, are also completely history. However, when we consider their performance, we can say that they will not be missed much. As a result, the Old Edge is completely obsolete, and the new Edge is completely replacing it.