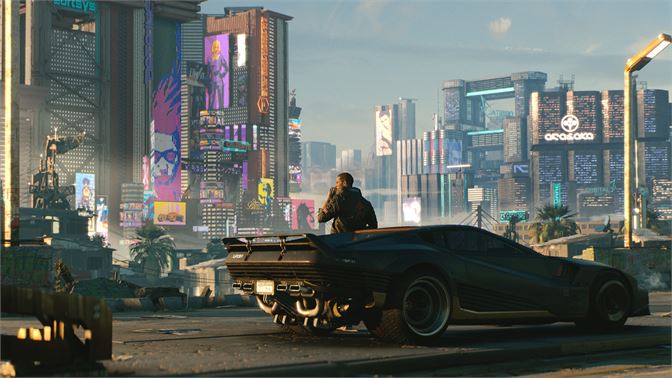 Microsoft is ending its special return policy for Cyberpunk 2077. Cyberpunk 2077 was released in December and after the game was seen to be full of problems, Microsoft started to implement a full refund policy for those who purchased the game through its own store. In the statement made at that time, it was stated that this policy would be valid until the next announcement.

Microsoft’s statement on the subject includes the following statements: “The CD Projekt Red team continues to improve the Cyberpunk 2077 experience for Xbox owners, and various updates have been made accordingly. In line with these updates, as Microsoft, we have decided to implement our standard return policy in Cyberpunk 2077. This will apply to new and existing purchases from July 6th.”

Within the framework of Microsoft’s standard digital policy, all games are considered fully ready and purchased. However, users can apply for a refund and receive a positive result if Microsoft approves them.

Microsoft isn’t the only company making a new move for Cyberpunk 2077. Sony had also brought the game back to the PlayStation Store a while ago.

Huawei has given a date for its new products!