Home Tech Microsoft Edge’s expected feature is finally in use 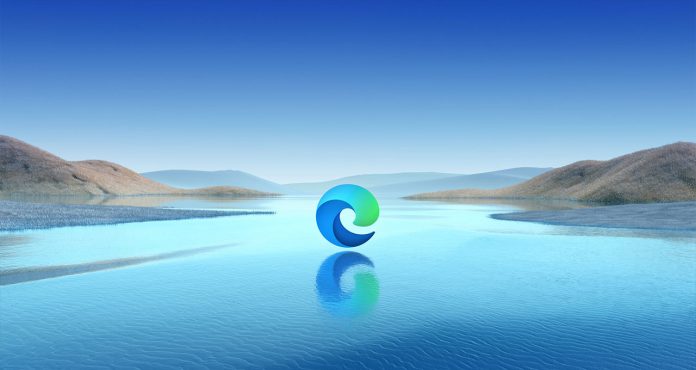 Microsoft has finally released the history and tab synchronization feature for its Edge web browser. This feature, which was introduced almost a year after the Chromium-based Edge, will make it possible to sync Edge sessions on different devices. The distribution of the feature is carried out gradually. To activate this feature, it is necessary to go to the profile section in the settings.

Microsoft seems to be gradually managing the deployment of the feature regionally. England is among the first stops for distribution. With this feature, users will be able to sync sessions on Windows and macOS or iOS and Android devices.

The feature in question is activated through the settings menu in all versions of the Edge. The activation of the synchronization feature is done completely manually.

Chromium-based Edge was released on January 15, 2020, but the application did not include important syncing features. The tab and past sync feature offered on beta and developer channels as of the end of November started to meet with all users after about a month.

Microsoft Edge continues to be improved regularly. Recently, a screenshot and price comparison feature was added to the internet browser. Vertical tabs and password hijack notifications will be included in Edge soon.

Comcast Is Boosting Speeds For Most of Its Xfinity Internet Customers.