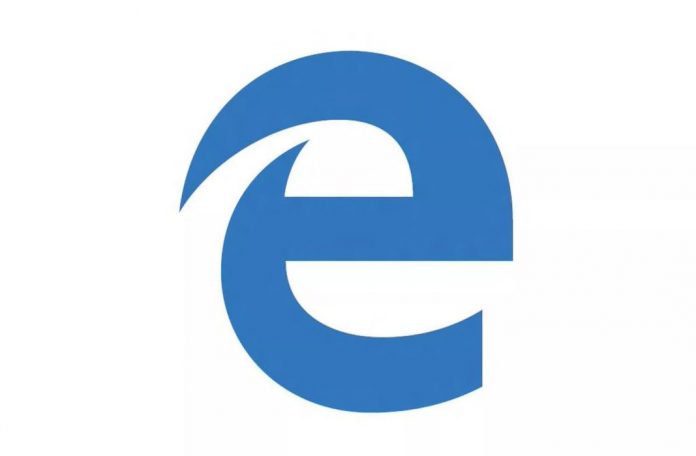 “As contributors to the Chromium project, we look forward to the new 4-week mainstream cycle pace announced by Google to help bring innovations to customers even faster,” Microsoft wrote in a blog post Friday. said.

The change will be implemented with the Edge 94 release, which is planned to be released in September 2021. Google also announced that it plans to change the Chrome version distribution order in the third quarter of the year with the Chrome 94 release. However, it did not point to a specific month like Microsoft.

Like Google, Microsoft will offer organizations the option to participate in a longer release pace. Within the extended Stable Edition schedule, a new release will be released every eight weeks. However, Microsoft said the four-week pace would be the default.

Edge is not the only Chromium-based web browser that will adapt to its four-week update release cycle. Brave has announced that he will be joining this new calendar.