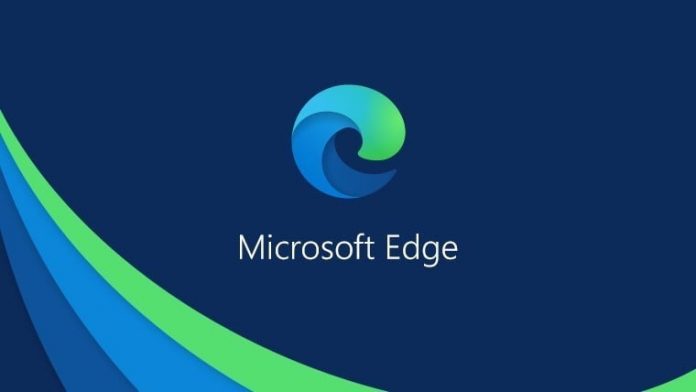 Microsoft Edge makes it easy to share web pages between devices. Microsoft Edge, the latest update, brings a feature that will facilitate the work of people who use the browser on more than one device. Thanks to the tab sharing feature, it will be possible to continue a web page that is started to be read on a computer later on a laptop or smartphone. This feature, which started to be tested in April, started to meet users on some Windows and macOS devices.

When the feature is activated, Microsoft Edge users will see a laptop and smartphone icon in their address bar. Tapping this icon will see a list of devices that have Microsoft Edge installed, with users logged in with the same Microsoft account. Links sent on Android and iOS will appear in the notification center. On Windows, these links will be visible through the Action Center.

It seems that the development work of the feature is currently in progress. To take advantage of this opportunity on mobile devices, the Canary version of Microsoft Edge must be installed on the phone. Microsoft seems to be making the distribution on Windows and macOS gradually.

Samsung releases One UI 3 beta for Galaxy A and M