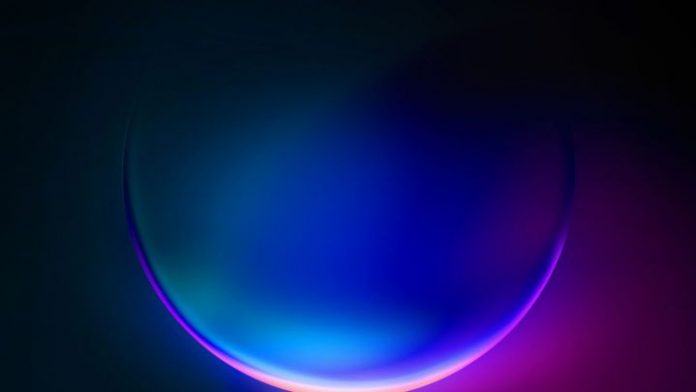 Microsoft: Everything that is new is always the object of desire on the Internet. This happens with any type of content, not just the latest movies to hit the market. In this case we have to talk about one of the operating systems of recent knowledge such as Windows 11 that some have downloaded. However, those from Redmond do not want it to reach many users and we are going to tell you why.

Windows 10 users have spent a lot of time updating the operating system with more and more improvements. But it seems that now is the perfect time to learn the details of the new software from the Redmond company. For that a few days separate us, but until then many have chosen to look at all the news of one of the first versions of the operating system thanks to a Windows 11 leak.

According to what XDA Developers tells, the Redmond company has filed an appeal against Beebom, an Indian publication that has been the author of the leak. The American firm claims that it is an unpublished version of Windows 11 and has gone so far as to ask Google to remove the entry from the medium to avoid such a leak.

What is found is an early version of the software and some claim that it is a big update to Windows 10. We have seen this on other occasions, such as with the exit of Windows 7 after Vista did. Now, this is only a guess, since it is not a definitive version, which will arrive later and whose specific date will be known on the next 24 when the event is.

Is it good to use the Windows 11 version already?

As we have told you, a version of Windows 11 has been leaked, an ISO file that contains everything necessary to make the leap to the new operating system. However, it is not recommended in any way to download it as it is not a definitive version. On more than one occasion we have given you notice of how important it is for the security of your machine not to install ‘unfinished software’.

Being an early version you have to know that there are still bugs and you should avoid them at all costs. Thus, your computer will always work correctly without failures within the software section, and in that case you can always resort to an old version of the system so as not to lose your data.