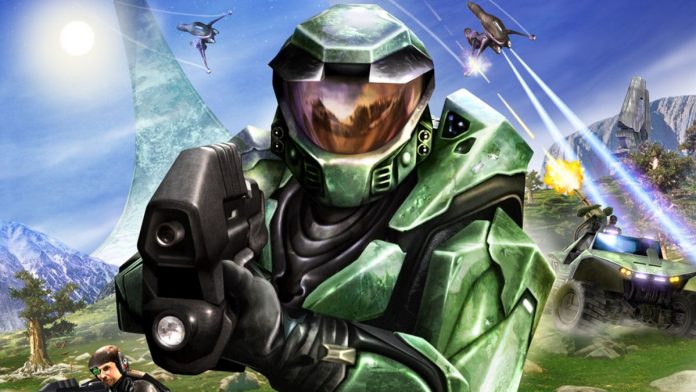 Former and current members of the team that developed the first Xbox acknowledge that they took the interior of a PS2 as a reference in their work.

In recent days we have known some really surprising curiosities about the beginnings of Microsoft in the world of video consoles, a journey that began in 2001 with the launch of the first Xbox. Now, some executives of the North American company reveal that they completely disassembled a PlayStation 2 to take as a reference when creating their first console.

A PS2 for reference

Thus, as revealed in Bloomberg, and after Bill Gates unveiled the first prototype of an Xbox at the Games Developers Conference, the design team was required to turn it into a final product to ship to stores. Xbox boss Rick Thompson resigned from his post due to concerns about the development costs of such a project.

“I don’t know how to go to work every day, where you have to build more boxes to lose more money,” Thompson has now confessed, explaining his decision taken from him. “We would have made mice and keyboards, but never a project like this,” says Robbie Bach, who took over as Thompson after his resignation. That’s when the development team decided to dismantle a PlayStation 2.

“At the time, there were no companies that did teardowns like this, so we took a PS2 and did it ourselves,” explains Aaron Greenberg, still a Microsoft employee. “We did a complete competitive analysis of each component, each piece, we priced them and concluded the cost that everything would entail.”

The then head of hardware, Todd Holmdahl, acknowledges that the team in charge of the project, made up of less than 20 people, was “naive” about the complexity of the project, and that in addition to designing it, they had to create supply strategies and manufacturing.

The rest is history, and finally in 2001 -in the US, 2002 in the rest of the world- the first Xbox could go on sale, which would feature great hits such as Halo: Combat Evolved, Ninja Gaiden or Fable.

Codemasters Announces They Are Working on Dirt Rally 3.0