Home Tech Microsoft Discontinued All Xbox One Models In 2020 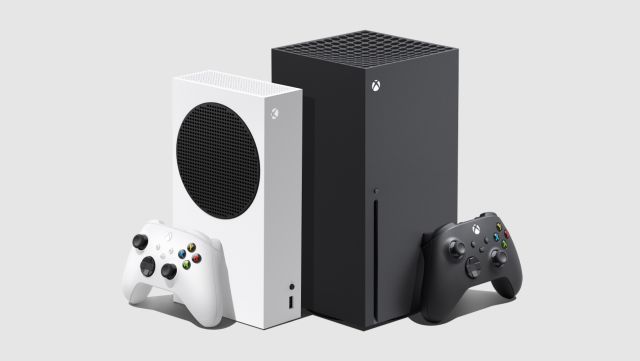 Microsoft: The North American company has focused all its attention on its two new generation consoles, Xbox Series X and Xbox Series S. Microsoft’s plans for its previous generation consoles culminated in 2020. The Redmond company began by discontinuing the Xbox One S All-Digital Edition and the most powerful model of the machine, the Xbox One X. Production of the Xbox One S model continued forward, but it was interrupted that same year, as they have recognized in an interview with The Verge.

“In order to focus the production of Xbox Series X / S, we stopped manufacturing all Xbox One consoles at the end of 2020,” said Cindy Walker, senior product manager in the division. The new generation of Microsoft started at the same time as Sony’s, that is, last November 2020.

More than a year later, the semiconductor crisis has not stopped and the manufacture of the products has been compromised. Thus, the normal flow is not expected to resume at least until the second half of 2022. This strategy contrasts with that of Sony, as some sources claim that PlayStation has increased production of PS4 due to the shortage of PS5.

The lack of stock of consoles has especially affected the PlayStation 5 and Xbox Series X. However, Xbox Series S has been more easily found. Phil Spencer, head of the division, told The New York Times that the sales figures are more than positive: “At this moment, we have sold more of this generation of Xbox, which are the Xbox Series X and S, than from any previous version of Xbox. So our job is to get supplies to meet that demand, “he said.

Microsoft does not offer specific sales data, although it has just come to light that its consoles have already reached one million units in the United Kingdom. The race will be long and Americans compete on other fronts, as they have diversified their business through Xbox Game Pass.