Home Entertainment Microsoft did not buy Sega, but both confirmed an alliance 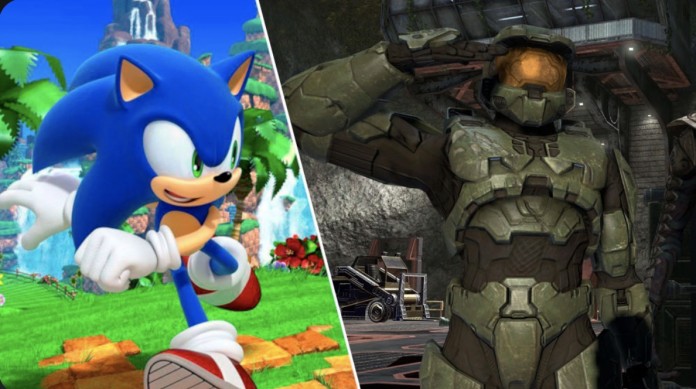 Surprisingly, Sega and Microsoft announced a strategic alliance for the production of world-class and large-scale video games, which will be developed in a next-generation environment.

The latter will be based on Microsoft’s Azure cloud gaming platform. This agreement forms a key part of Sega’s medium-term strategy, allowing the company to move forward with its ‘Super Game’ initiative.

Super Game aims to develop new and innovative titles focused on terms such as ‘worldwide’, ‘online’, ‘community’ and ‘use of intellectual property’. Both Microsoft and Sega want to build technological evolutions through mutual cooperation.

This in areas such as “the network infrastructure and communication tools necessary to make global online services a key priority.” It sounds very ambitious.

Added to this is “and by switching to a next-generation development platform, Sega can effectively adapt to diversifying work styles and possible infrastructure changes.”

Here it should be noted that nowhere in the document is it mentioned that Microsoft is buying from Sega. Nor is there any talk of exclusivity of his creations for Xbox consoles. It seems like a clear cross-platform approach.

It is not a purchase, but a strategic alliance

Something that also stands out is that Sega wants to produce games that are significantly larger, both commercially and in production, or even both, than any development it has done before.

It is not only focused on one title, but on several. Also, it is not something that is going to be seen anytime soon. It is part of their plans for fiscal years 2025 and 2026, so it is planned for a span of four to five years. It’s a long time!

Yukio Sugino, president of Sega, commented, “As we consider a strategic partnership with Microsoft, we seek to further advance the development of our games so that fans around the world can enjoy them.”

He continued with, “In this regard, our goal is to build an alliance that uses both Sega’s powerful game development capabilities and Microsoft’s cutting-edge technology and development environment.”

Microsoft’s Sarah Bonde, speaking about this alliance, highlighted “together we will reimagine how games are created, hosted and operated, with the goal of adding more value to gamers and Sega alike.” 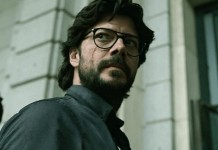 La Casa de Papel: Everything You Need To Know About The Series Finale 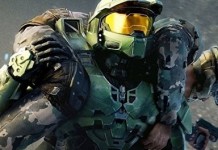 What Are The Critics Thinking Of Halo Infinite? See Notes 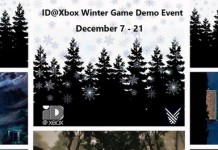