Home Tech Microsoft denies it: Xbox Will Not Reduce Its Revenue Rate to 12%... 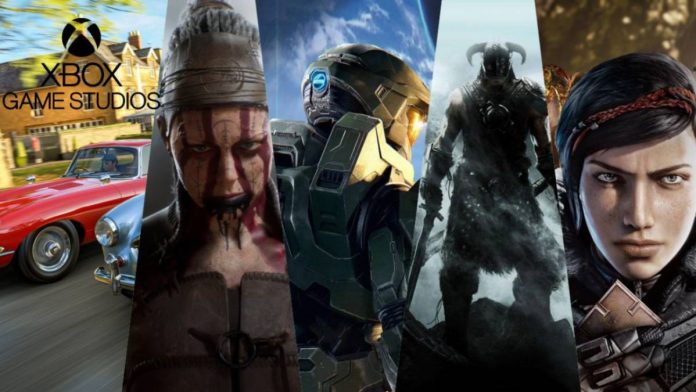 Microsoft: Those of Redmond put an end to the rumors that pointed to a reduction in revenue from games sold on Xbox Series X | S and Xbox One.Microsoft’s decision to reduce the rate of revenue from PC video games sold through the Windows Store has sparked numerous rumors in recent days. The most significant one referred to a reduction that would also affect the products sold on the Xbox Series X | S and Xbox One consoles. Finally, those of Redmond have come out to deny it through a statement published in The Verge: “we will not update the conditions of income for the publishers of consoles ”.

According to the original document, the media in question also suggests that Microsoft has been evaluating the possibility of reducing the rate of revenue in consoles, as the rumors pointed out, although it points out that the company did not want to answer any question in this regard. Be that as it may, there is no doubt that it is worth it: everything remains the same on Xbox consoles.

Microsoft: a new entrant in the royalty war

Epic Games Store’s bid to offer publishers a benefit of 88% of revenue was an important move for the future of the industry. At that time, both Steam, Nintendo, Sony and Microsoft pocketed 30% of the final price, resulting in publishers receiving a 70% profit. The differences are obvious, and the owners of the Xbox division have decided to move and trace the footsteps of the Fortnite giant: as of next August it will only receive 12% of sales on PC.

Matt Booty, CEO of Xbox Game Studios, reflected on the importance of PC developers: “They are central to delivering great games to our players. We want them to be successful on our platforms, “he said, ensuring that this move is designed to raise the options for publishers to achieve” commercial success. “