Home News Microsoft delays the release of Windows 10X why? 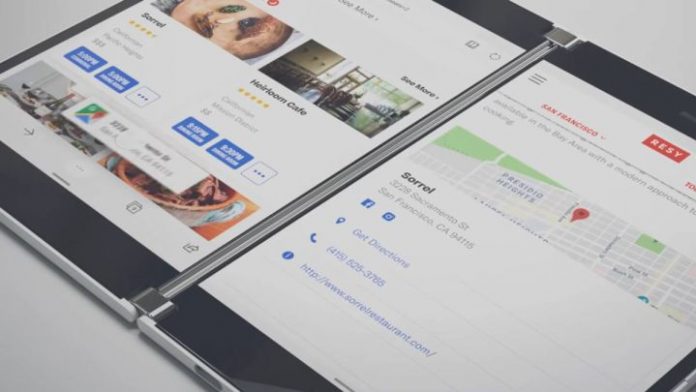 Microsoft has positioned itself in a very good place in the segment of mobile devices. The company has stomped on its Surface family, which also extends to desktop computers. But among all of them, the use of tablets and the recent Neo and Duo units stands out. However, its operation is totally different from what we have seen so far given its morphology, which is why they need a new version of their operating system. However, it appears that Microsoft is delaying the release of Windows 10X.

What is Windows 10X?

At the time we already told you about the arrival of Surface Neo and Duo. If you do not know them today, they are Microsoft computers that have a book shape, so their screens are covered as if it were a book. As with the rest of the computers in the house, Windows 10 dominates on the device, although for better performance you need Windows 10X. This software was called to become the heart of these devices, but everything indicates that we will have to wait to verify it.

Why is Windows 10X delayed?

The release of any piece of software is important. You do not have to go to the world of video games to know that it is possible to receive a day one patch to cover the deficiencies detected, but in Redmond they want to take it seriously. And it is that the American firm has been long after the development of the operating system, which was scheduled to be released in the spring of this 2021.

Everything indicates that we will have to wait to know all the details of the new operating system that takes as its name the famous software that operates in most of the computers around the world. In addition, it is not the only version on the market since it launched the S series a few years ago, intended for those who needed a device ‘capable’ of certain functions without losing the benefits of Windows 10.

In the case of 10X, it is one designed exclusively for mobile devices with folding screens. Functions such as dividing applications on two screens, using it in laptop mode with a virtual keyboard or better management of applications are some of the features that are expected in addition to those that are yet to be known at an uncertain date. The ball is in the Redmond court and we will have to wait for the decision they make regarding the launch of their operating system.