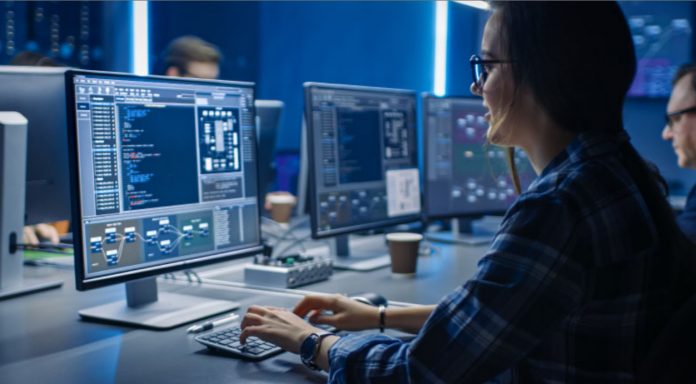 IT administrators will receive notifications directly from the Microsoft Defender dashboard, the cloud-based security app for Office 365, instead of receiving an email as before. Related to the update seen on the roadmap, the tech company states that nation-state piracy is often supported by governments to advance national interests and “represent some of the most advanced and persistent threat activities Microsoft is pursuing”.

Microsoft has been monitoring these threats for some time now, reporting that they are targeting users via email and what to do about it. The company warned 10,000 customers of such attacks in 2019.

However, overly busy executives may miss this type of e-mail or not notice it in a short time to act. According to the update, Microsoft’s Threat Intelligence Center monitors these threats and continues to work with security teams to protect users.

Finally, let’s say that the technology giant Microsoft has taken very important steps in hacking recently. What do you think about this application of Microsoft?