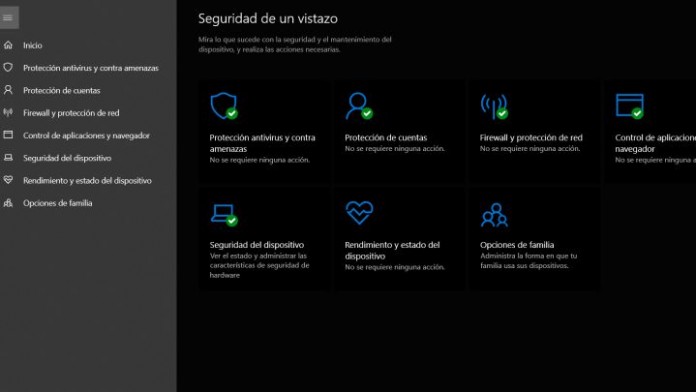 Microsoft Defender: At this point there should be no device that does not have an antivirus installed to avoid the worst fears of users. This applies to all devices regardless of their shape and operating system. But today there is one that seemed very exclusive for users of the system that carries it, and we are not talking about Apple. We focus on the home of those in Redmond, where they want Microsoft Defender to protect Apple and Android devices.

Microsoft Defender for everyone

Windows 10 and 11 users already know the benefits of the home antivirus. It is a software that has evolved a lot in recent years and now offers one of the best coverage for computers that you can find. In addition, you are guaranteed system updates, not to mention that it will not cost you anything to install it either because it comes as standard and its price is already included when you buy the operating system if that is the case.

But in the company of the four squares they have a new idea, which is to expand their security system to the devices of the competition. In PCWorld they point out that very soon we will see versions of Microsoft’s antivirus on Android and Apple devices, with the forecast to become rivals of the rest of similar applications that are on the market.

In fact, what the Redmond house already has in motion is a preview application in the Microsoft Store, from which it has hinted at a description where the following can be read: “Protect your devices on all operating systems, including Windows, Apple and Android.” Thus, the company’s intentions to go out and conquer the rest of the devices are clear, beyond its projects with its mobile devices.

It seems that the intentions are there and also shared by the Redmond company itself. It only remains to be seen how the company integrates its software into the different rival devices, although it seems that this will not be a very big problem considering that some of its products already work on them, such as Office.