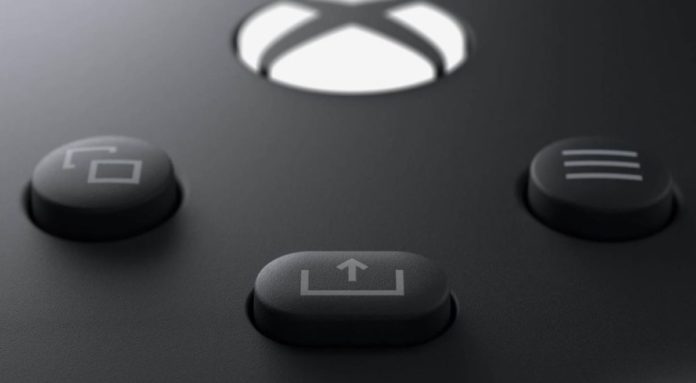 Microsoft has added a new one to its premium theme packages for Windows 10. The package that Microsoft created this time includes 16 4K resolution photos of the upcoming game console Xbox Series X.

US-based technology giant Microsoft will launch the new game console Xbox Series X to users at the end of this year if there is no problem with its plans. While gamers are excitedly waiting for the Xbox Series X to be released, Microsoft has now made an improvement that will make Xbox fans laugh. The company has created a theme package exclusive to Xbox Series X for the latest operating system Windows 10.

“Customize your desktop with stunning images of the most powerful game console ever, Xbox Series X,” Microsoft explained in its theme package for Xbox Series X. The phrase is included. With this statement, Microsoft both refers to its biggest rival, PlayStation, and it clearly shows what Xbox fans can see with this theme.

If you want to use the Windows 10 theme package that Microsoft has created regarding the Xbox Series X console that it plans to release in the coming months, you can download it using the link found here. After downloading this theme pack, you will be able to use 16 different Xbox Series X images as your wallpaper.

Miley Cyrus is done with his drug addictions?

Spacecraft Juno Found Water in the Atmosphere That Jupiter Was Thought...