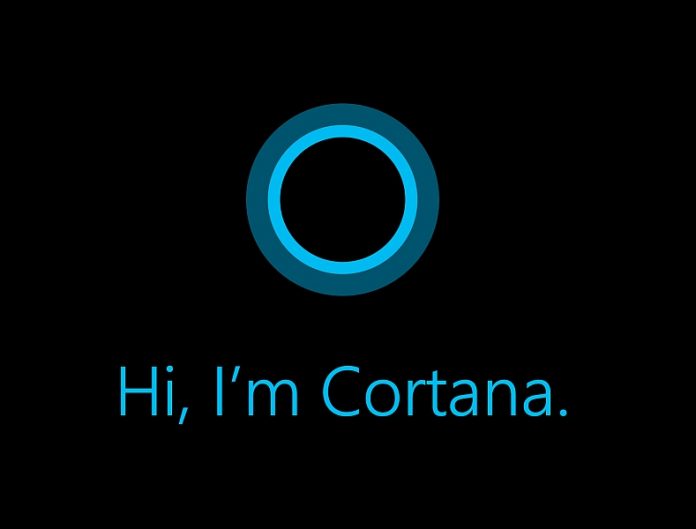 Microsoft has ended support for iOS and Android applications it has prepared for its digital assistant Cortana. Reminders and lists prepared by Cortana users will no longer be accessible via the mobile application. However, according to the information provided by Microsoft, access to these lists will continue through Cortana’s Windows 10 application.

It was possible to create reminders or view important information with Cortana’s mobile apps that can sync with Windows 10. However, Cortana is generally lagging behind competitors such as Google Assistant, Alexa and Siri.

Microsoft also shrunk its targets for Cortana in 2019. Satya Nadella, the company’s CEO, stated that he will be positioning Cortana as an assistant to Office 365. Last year, Microsoft removed Cortana from the Search feature of Xbox One, Skype and Windows 10.

It will be possible to access lists, reminders and other content created through Microsoft Cortana iOS and Android applications through the Windows application. Reminders, lists and tasks will also be paired with Microsoft’s To Do mobile app. 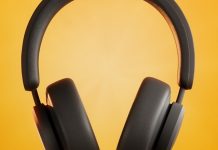 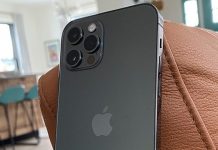 Anvisa receives a request for emergency use of CoronaVac