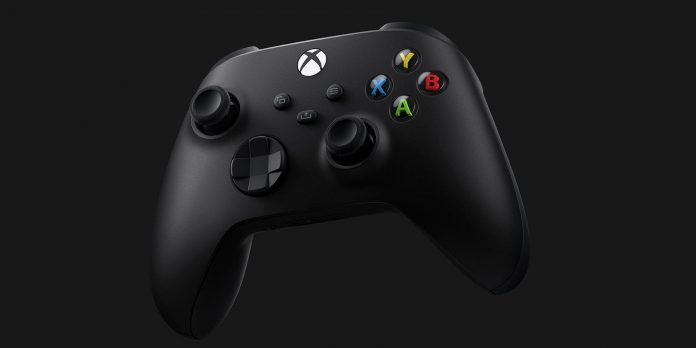 In the last few years, the gaming world is no stranger to scarcity, as the consequences of the COVID-19 pandemic have led to a shortage of various resources. The widely publicized shortage of chips and semiconductors has greatly affected the world of technology, especially the release of the PS5 and Xbox Series X in 2020. Intel’s CEO recently suggested that the shortage could last another two years, and companies have struggled to keep up with consumer demand. Now Microsoft has recently confirmed another major shortage related to Xbox.

Microsoft’s recent lack of supplies has become a common obstacle for Xbox fans looking to purchase the latest gaming juggernaut hardware. The previously mentioned shortage of chips has plagued the Xbox Series X since its release, leading to lower inventory and a shortage of consoles among retailers. Xbox Chief Financial Officer Tim Stewart also recently confirmed that current Xbox supply issues are likely to persist into 2023. Now, a recent Microsoft statement has officially confirmed that Xbox Series X controllers are in short supply in many regions.

link: The shortage of chips may end

The shortage of controllers has led to the fact that several retailers, especially in Europe, have run out of Xbox Series X controllers, and many have completely run out of equipment. Supply issues have been noted by Xbox fans in a number of regions, including the UK, Germany and France, and Microsoft recently made an official statement about this dilemma. Microsoft attributed its problems with the controllers to “supply failures,” confirming that the company is working with its manufacturers to fix the problem. The low supply has also led to an increase in the number of speculators, since many official outlets cannot provide controllers.

While Xbox has experienced its share of problems related to persistent supply issues, Nintendo and Sony have also been hit hard. Sony’s PlayStation 5 is known to be in short supply, as restocking the PS5 for retailers like Wal-Mart has become an important event for fans waiting to purchase the console. The switch also faced problems related to the shortage of semiconductors, as the latest OLED model suffered from a shortage.

Although widespread shortages have affected sales of many of the largest gaming brands, the gaming industry has also sought to be creative in solving supply problems. Sony has reportedly been promoting PS4 production as an alternative due to the less advanced hardware needed to produce the PS4. Hardware companies such as Nvidia and MSI have also tried to restart older graphics cards to avoid shortages. As the tech industry struggles to deal with its supply issues, gamers looking to purchase a shiny new Xbox controller may have to look a little harder at the moment.