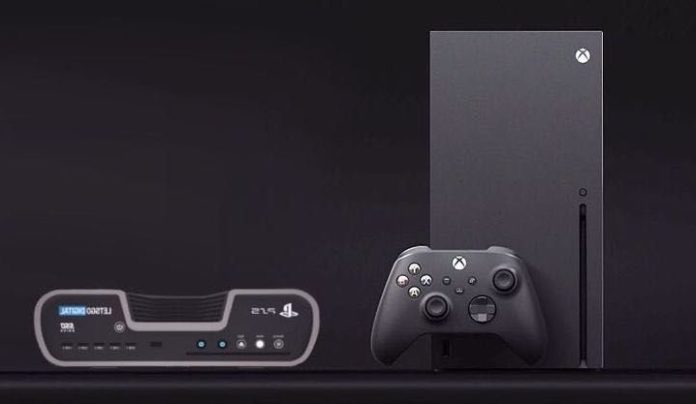 Microsoft President Phil Spencer has confirmed that the Xbox Series X, which will be introduced in the coming months, will come with backward compatibility. So Xbox Series X will support all Xbox games, including older generation console games.

With the arrival of 2020, the competition between game consoles started to reign. On the one hand, Sony continues its work for PlayStation 5 without slowing down, while on the other hand, Microsoft is strengthening its hand for the Xbox Series X. In this context, Microsoft, who made statements today, talked about some details of the new generation game console.

Xbox President Phil Spencer, who shared the details in a blog post; he said that the new console will support all existing Xbox games retrospectively, including Xbox 360, Xbox One and original Xbox games. At this point, the new console will offer older games with faster load times, improved resolution and improved visual quality.

We can learn more about the Xbox Series X in the coming days:
With this technology, Microsoft President Phil Spencer said that it would be enough for players to buy the game only once, and said: “With Xbox Series X, we will experience a real improvement in processor and graphics power. The latest technologies will offer more advanced game worlds with higher frame rates. In this way, an inclusive experience that we have not seen in other consoles can be experienced. ”

Another of the most curious questions about Microsoft’s new console is the release date. Earlier claims were saying that the next-generation game console will be introduced towards the end of 2020. Although the company is not hasty about this for now, the company says we will hear more details about the Xbox Series X until the E3 event next June. At this point, the new generation game console may be introduced in the coming summer.

If we look at the explanations, it seems that we will get more heard about the Xbox Series X in the coming days. In case of any improvement in this process, we will continue to inform you. Stay informed to be aware of all the developments.

IPhone app that teachers who teach with Zoom will love