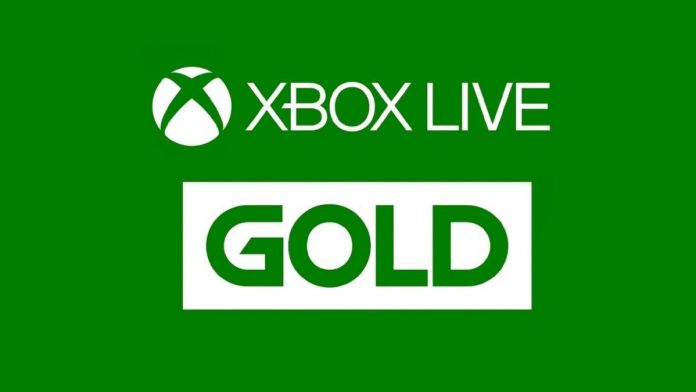 It is not yet confirmed if the increase will also be reflected in the Spanish market, but it is already official in the United States.

Price changes for Xbox Live Gold, the subscription service that allows players to enjoy online video game modes on Xbox One, Xbox Series X and Xbox Series S, as well as access to free games each month. On the same day that the free titles with Gold were announced, which you can see in this news, the platform’s official blog has confirmed an increase in the price of the monthly, quarterly and 6-month subscription (not available in Spain) . At the moment it is unknown if this will affect the Spanish market, but MeriStation has already contacted Xbox Spain to verify it.

What is official is that North American users will take advantage of the new rates. Those who have a valid annual or 6-month subscription will not have to pay any extra until the relevant renewal takes place.

So are the prices

In this way, the monthly subscription rises from $ 9.99 to $ 10.99, that is, $ 1 compared to the previous price. As for the quarterly, the increase is $ 5, so that it reaches $ 29.99 after the price revision. The 6-month subscription will cost $ 59.99 in the United States. Those who want to upgrade their Gold membership to Xbox Game Pass Ultimate will still be able to convert that time at no additional cost. For example, if they have 11 months in Gold they will have the possibility of getting 11 months of Ultimate.

Since Phil Spencer took over the Xbox division, the Redmond company has beefed up its services, especially Xbox Game Pass. Despite some rumors that Microsoft would end up completely merging its two services, for now it is still possible to access them separately. However, Xbox Game Pass Ultimate brings together all its advantages under its umbrella, which includes the possibility of playing online and accessing free games.