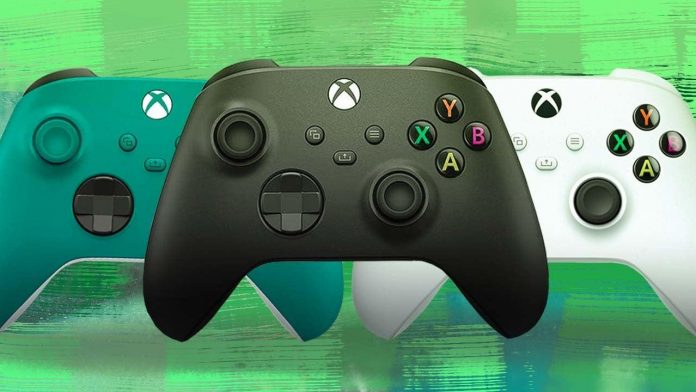 Microsoft has confirmed that supply disruptions have caused a shortage of Xbox controllers in countries around the world.

In a statement to VGC, Microsoft said: “We know it can be difficult to find Xbox wireless controllers right now due to supply disruptions. We are working as quickly as possible with our manufacturing and retail partners to improve this. Please check availability with local sellers.”

As noted in the VGC report, several retail stores in different regions have now completely sold out the official Xbox wireless controllers. The situation seems to be common across Europe: Xbox users on Resetera report that controllers are hard to find in France, the Netherlands, Germany and the UK. It seems that Austrian fans also have problems, while in the USA, only used controllers can be found on Amazon US and GameStop.

Amazon UK currently has stock of the standard Carbon Black controller, but other options are not available. In the UK Microsoft Store, all colors are out of stock.

A shortage of consoles has become commonplace since the launch of the new generation of Xbox and PlayStation, which reportedly even prompted Sony to make more PS4s than they had planned. But generally speaking, peripherals were easy to buy. Microsoft’s statement doesn’t point to the underlying issue impeding shipments, but hopefully this is a temporary glitch rather than a sign of more serious supply issues on the horizon.