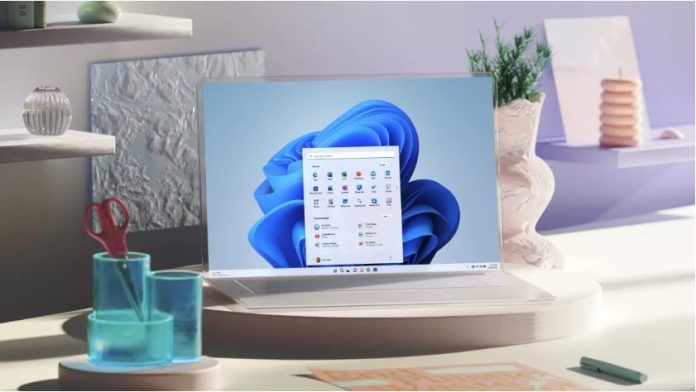 The company is working on a fix.

What just happened? Microsoft has acknowledged that the Windows 11 22H2 update is causing problems with the performance of the game for some users. The company says it is working to solve problems with stuttering, frame rate drops and screen breaks. Until the fix is ready, the update for vulnerable devices will be suspended.

The Windows 11 2022 update, also known as Update 22H2, began rolling out in 190 countries in September and brought with it many updates for the latest version of Microsoft’s operating system. As is often the case with updates of this size, it also added a few unwanted bugs.

Reports that 22H2 was causing performance issues with the game and blue screens of death arrived quickly. In the first case, complaints ranged from only one game affected, problems with G-Sync and sound, and only Nvidia GPU users.

One user said that the only game that had problems after the 22H2 update was Battlefield 2042.

Shortly after these reports appeared, Nvidia announced that updating the GeForce Experience application would solve the problems related to the performance of the game. Now, more than a month later, Microsoft has finally acknowledged the problem. He explained that the Windows update has led to some games and applications inadvertently enabling GPU performance debugging features that are not intended for consumer use.

The Redmond-based firm says it has now suspended the deployment of 22H2 for those devices it believes will be affected by performance issues. The company advises those covered by the protection not to perform the update manually using the “Update Now” button or the media creation tool.

Microsoft notes that if you have already installed 22H2, the gaps, freezes, etc. in games can be fixed by updating games and game-related applications (such as Nvidia GeForce Experience) to their latest versions. Microsoft adds that it is working on a solution that will be included in the next release.

For those who believe that updating their games/apps has no effect, the only guaranteed working solution is the most obvious: rolling back Windows 11 to the previous version.

Microsoft lists several other issues caused by the Windows 11 22H2 update, including printer, sound, and login errors. You can read the full list here.

Apple will tell you how hard it is to repair your...