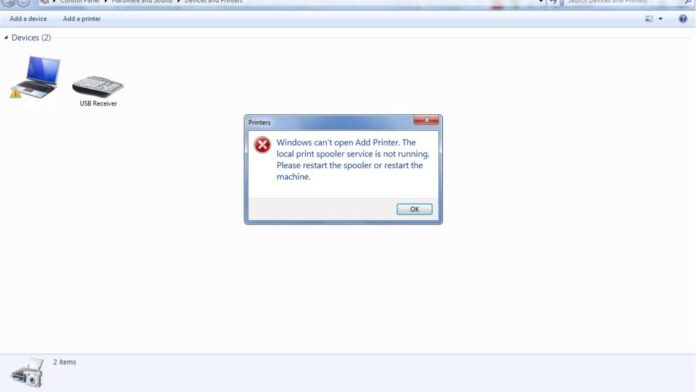 Microsoft faced a number of problems in its recent 2004 update for Windows. The company acknowledged that there are still 2 more errors today. However, he explained that an error was also eliminated.

Microsoft recently released its 2004 update, also known as May 2020 for its operating system, Windows, but has been keeping track of bugs since its release. The 2004 update, which saw more than 10 problems in one month, became the focus of criticism due to these errors. Microsoft confirmed that one more bug was resolved while verifying 2 more bugs today.

This error, newly accepted by Microsoft, occurs when opening Office applications. The user who wants to open one of these applications, ‘Windows could not find the file as seen above. Make sure you spell the name correctly, and try again ‘. In addition, according to what is written on the support page of Office, non-Office applications are affected by the error. The main reason for this error turned out to be certain versions of Avast and AVG applications.

Microsoft stated that this error could be eliminated by upgrading said applications to the latest version, but there is another option;

Note: It is recommended to backup before doing this operation.

With the Windows 2004 update, some users have noticed that they are having trouble printing. Users who wanted to print faced problems such as the Print Spooler turning off. Although Microsoft has acknowledged this error, it has not yet attempted to resolve the problem.

Some users have noticed that the mouse has disappeared while playing games on their Windows 10 devices. Microsoft has decided to eliminate the error, suggesting that this issue no longer affects anyone.