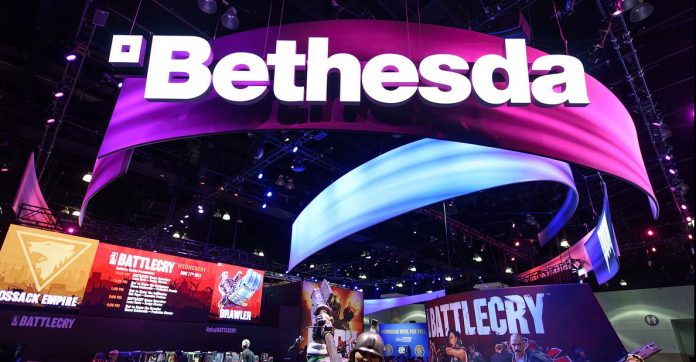 Following the approvals from the USA and the European Union, Microsoft completed the acquisition of ZeniMax Media, the umbrella company of Bethesda Softworks. The parties agreed last September for 7.5 billion dollars.

With the agreement, eight studios, including id Software, Arkane and Bethesda Game Studios, joined the Xbox portfolio. It is currently unclear which of the games prepared by these studios will be exclusive to PC and Xbox. However, it seems certain that some games will not come to PlayStation or Switch.

“With the participation of Bethesda’s creative teams, gamers can be confident that they will be able to experience Bethesda’s new games best on Xbox consoles, PC, and Game Pass,” said Phil Spencer, Xbox chief. Among these, there will be some new games specific to Xbox and PC. ”

As the agreement process between Microsoft and Bethesda was completed, it was confirmed that Bethesda will fulfill the terms of the agreements it has made with Sony. Deathloop and GhostWire: Tokyo will be exclusive to PlayStation 5 for a while. Microsoft is expected to provide more detailed information about its future plans this week.

WhatsApp Will Allow You To Change The Speed Of Forwarded Audios

Competition heats up in the wireless headset market