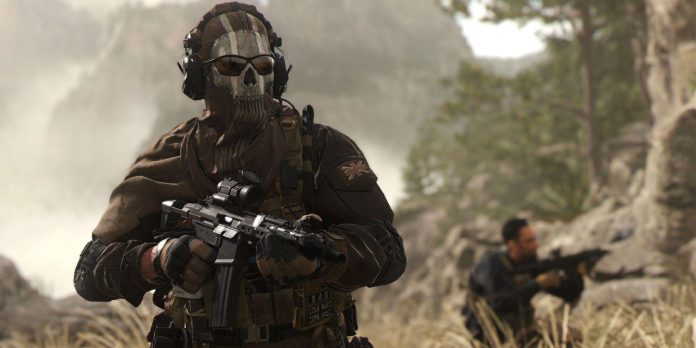 Back in 2003, the first Call of Duty game appeared on store shelves, published by Activision. Initially, the series was a shooter about the Second World War, and then moved on to other conditions and time periods. After almost 20 years, the Call of Duty franchise releases a new game for PlayStation, Xbox and PC consoles every year. Some, however, worry that it may end.

Microsoft has been buying up developer studios and publishers for the past few years. The tech giant acquired Obsidian back in 2018 and then bought Bethesda in 2020. Activision was added to Microsoft’s list at the beginning of the year for almost $70 billion, making it the largest acquisition of its kind to date. After the purchase is made, Microsoft will own such major games as Overwatch, Diablo, World of Warcraft, Call of Duty and many other games owned by Activision. However, many openly wondered if these franchises would become Xbox/PC exclusives as a result.

In the past, Microsoft has defended its impending purchase of Activision and insisted that it will not make the Call of Duty franchise exclusive to Xbox/PC after its completion. Now the company has finally given a better reason why it won’t do this. In a document sent to the Administrative Council for Economic Protection of Brazil, Microsoft confirmed that it was not going to do this. The main reason given was that it was simply unprofitable:

No matter how unsurprising Sony’s criticism of content exclusivity is — given that PlayStation’s entire strategy has been focused on exclusivity for many years — the reality is that Activision Blizzard’s strategy of preserving games by not distributing them in competing console stores simply won’t be implemented. profitable for Microsoft.

The expected purchase of Microsoft Activision came at a turbulent time for the publisher of Call of Duty. For years, the company has been mired in controversy over its business practices and ongoing allegations of a toxic work environment and sexual harassment. Things are allegedly so bad at the company that Raven Software has successfully formed a trade union, despite the company’s efforts to prevent it. It is unclear whether Microsoft’s purchase of the publisher will improve the situation of people working at the company.

Xenoblade Chronicles 3: What’s with the red skull icon in the...