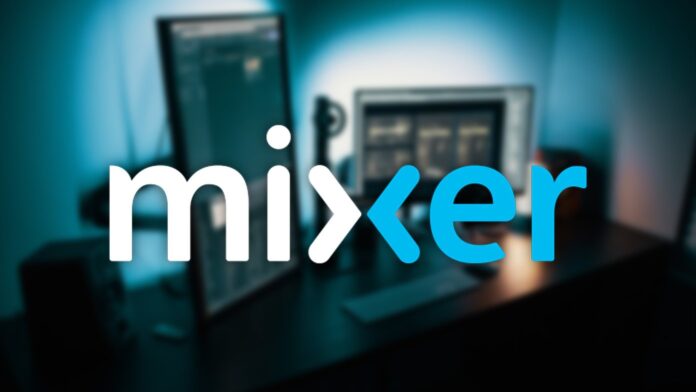 Microsoft is shutting down the Mixer service on July 22, and plans to move its existing partnerships to Facebook Gaming . The announcement that appeared in the past hours reported that Mixer partners and publishers will switch to Facebook Gaming starting today . Also, Microsoft wo n’t call Mixer a service in a month .

Microsoft founded Mixer to compete with platforms like Twitch and Youtube Gaming . Twitch and YouTube Gaming on the Ninja, the Shroud company also acquired the publisher as Xcloud in conjunction with the upcoming, Facebook reached an agreement with Mixer platform completely Facebook Gaming to carry. Microsoft ‘s Head of Gaming Affairs, Phil Spencer , said in an interview, “Mixer’s monthly active views are far behind compared to some major platforms, and the platform started to fight back.”description of the Mixer ‘s hoping to run he recalled.

In addition , Phil , Facebook is the social platform, he said to seamlessly integrate with players who have accessed. This reveals how hard Mixer was accepted among the actors and the audience. The platform transfer, which will start on July 22 , will end with all Mixer sites and apps automatically switching to Facebook Gaming . In addition , publishers who have an income program in Mixer can now generate revenue on Facebook .

The game broadcasting industry, where Twitch grows every day, continues to lose blood. Looking at the steps taken by Facebook Gaming both in our country and abroad , it is a matter of curiosity who will be the winner of the war between Twitch , Youtube Gaming and Facebook Gaming .

No Google: Windows 11 Widgets Will Only Work With Bing