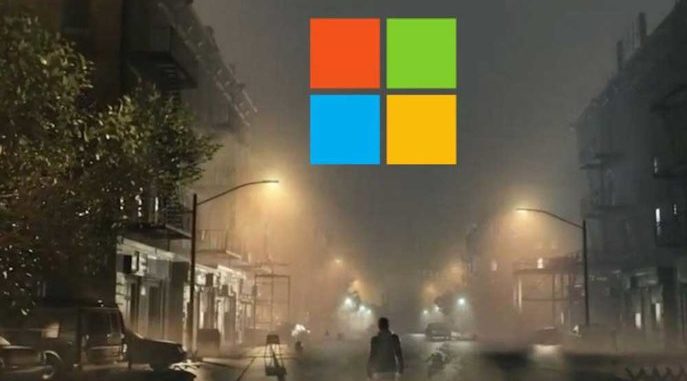 Microsoft allegedly took action to purchase all of Konami’s games. According to the claims, the company will make the purchase as of today. It is stated that Microsoft will make a huge payment to Konami under this agreement.

Almost every gamer knows Japan-based gaming company Konami. The company has undersigned many important projects within the gaming industry and in this context for a long time. Now, the allegations reveal that Microsoft is trying to buy all the games that Konami has released for the Xbox Series X. If these claims are true, we can say that Microsoft will pay Konami with sore money.

According to allegations, Microsoft will officially buy Konami’s entire game catalog as of today. Under this agreement, Microsoft will finance a facility by Konami for gaming equipment production alone. In addition, royalty payments will continue to be made for the games Konami has released so far. Microsoft will only profit from Konami’s new games.

Unfortunately, it is currently not possible to verify these claims. However, if it is true, you can be sure that we will transfer bombs to you later in the day. There is nothing gamers can do other than waiting right now.

J-Hope continues with Map of the soul ON: E countdown