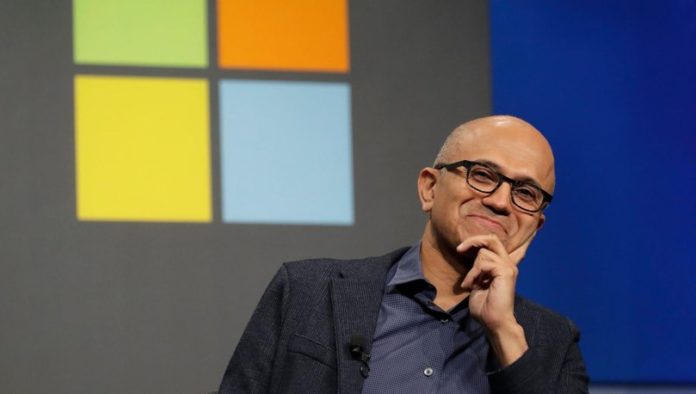 Microsoft, the US-based technology giant, announced the first Android device called “Surface Duo” last October. This device was designed to be foldable, can be used in different display modes, and was a revolutionary for Microsoft. However, Microsoft announced that it will launch the Surface Duo at the end of 2020 and customers will have to wait for a while. 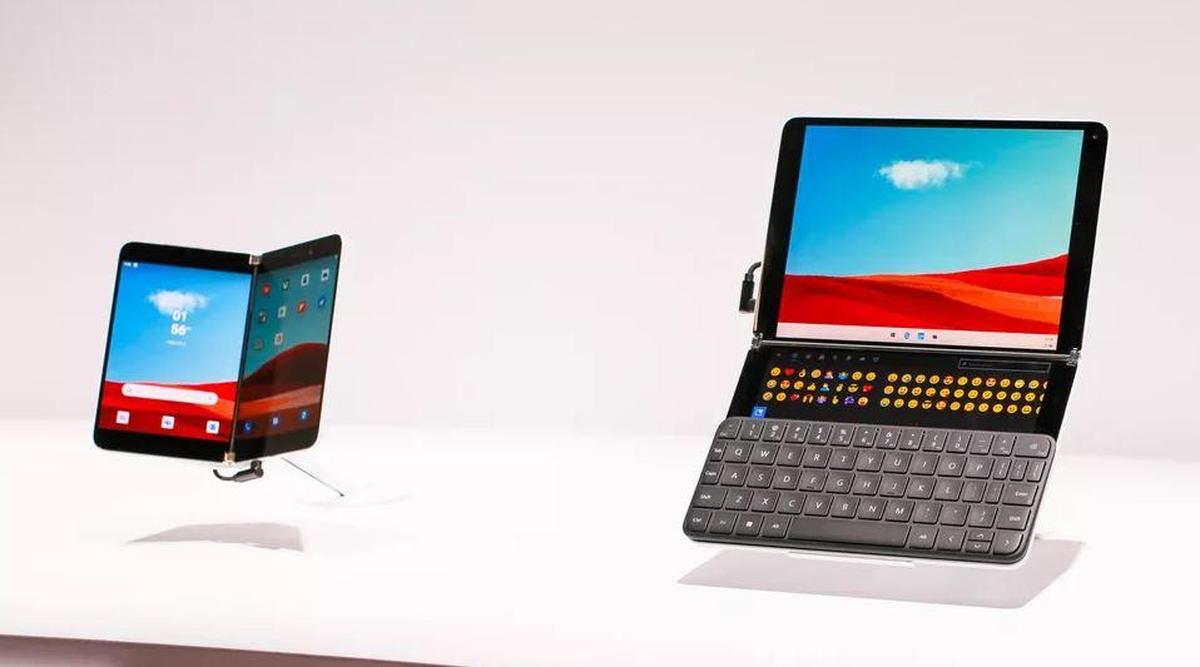 Brian Sozzi, Editor-in-Chief of Yahoo Finance, shared with his followers that the Microsoft CEO uses the Surface Duo via Twitter. Sozzi, who shares a photo taken before an interview, says he was impressed with the Surface Duo. If you wish, let’s look at that share of Sozzi. 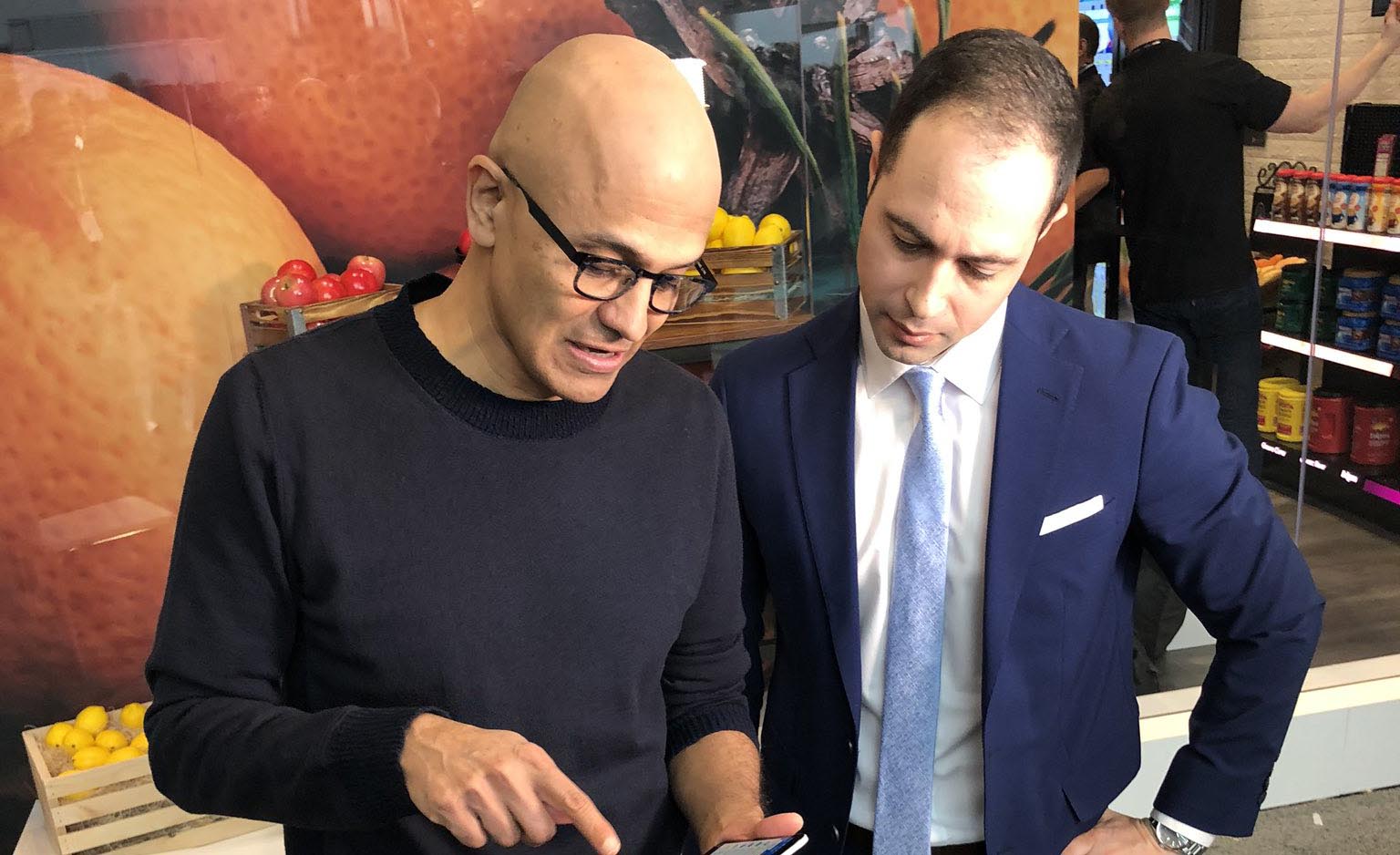 Microsoft Surface Duo is of great importance to the technology giant. Because, the company wants to take a new look at the smart phone sector, where it has suffered major failures in recent years and to find a place for itself. Moreover, Microsoft, in this process, not an operating system of its own, has preferred Google’s Android. Let’s see if Microsoft will be able to find what they expect with the Surface Duo, which will be released at the end of the year.