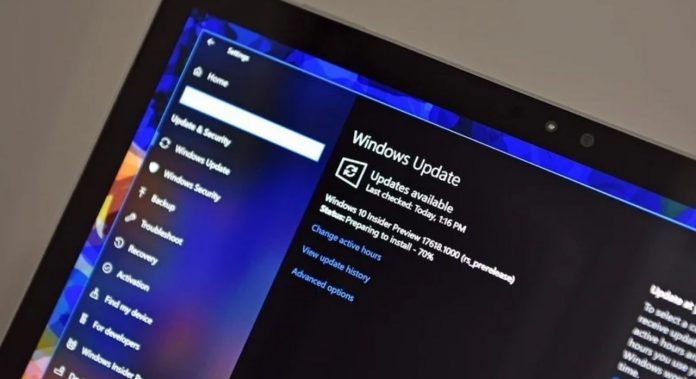 Microsoft CEO Satya Nadella used the definition of “Next generation Windows” for the Windows 10 update, codenamed Sun Valley, which will be presented for everyone soon. He also said that it will be one of the most important Windows updates of the last 10 years.

Speaking at the company’s developer conference called Build, which started yesterday, the Microsoft CEO announced that they are planning to release an important design revision for Windows in the fall and Microsoft plans to organize a special event for it within a few weeks.

“We will share one of the most important Windows updates of recent years, unlocking more affordable opportunities for developers and content creators,” said Microsoft CEO during his speech. and promised to offer an innovative and open platform.

Due to the planned event, Microsoft CEO Satya Nadella did not talk much about Windows, but he managed to mark the developer conference with his speeches. In addition, some officials think that the sixth anniversary of Windows 10, which was released on July 29, 2015, may be an appropriate date for the announcement of the Sun Valley update.