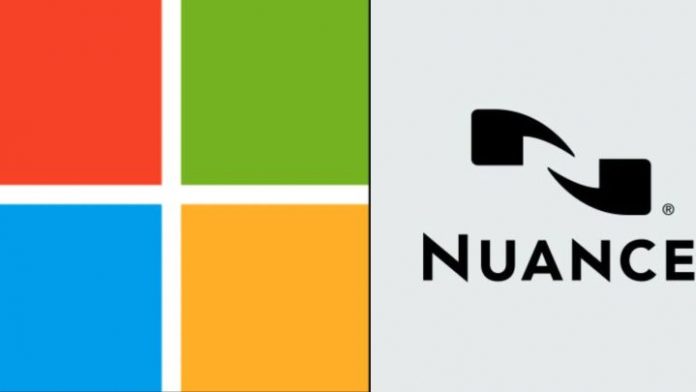 Microsoft: Nowadays, it seems that every big-name company has its own virtual assistant – Amazon’s Alexa, Microsoft‘s Cortana, Samsung’s Bixby, Google’s Assistant – but this hasn’t always been the case. A decade ago, when Siri was born in 2011, the idea of ​​a virtual assistant sounded like sci-fi outright.

But if Apple has something, it is a history of constant innovation. They rewrote the current landscape with the smartphone. And they saw an environment of Artificial Intelligence devices helping their users. Siri, which has its origin in a project of the popular agency DARPA before Apple bought it in 2010 and in October of this year it will be no less than 10 years old, is the AI ​​that helps us on the iPhone, iPad, on the Mac, and the entire Apple family.

And an interesting fact about him is that the speech recognition engine was created by Nuance Communications, a company specialized in AI, in the cloud and in speech technology that for years did not know that its ‘engine’ was being used by Apple – and vice versa.

Today, this company is news because precisely the great rival of Apple has taken over its services: Microsoft has announced the purchase of Nuance Communications for a number of those that dizzies: 19.700 million dollars (16.537 million euros at the change). Microsoft will pay $ 56 per share in cash, which is a 23% premium over the price at which the securities were quoted on April 9, the last trading day before the operation was leaked to the company.

Mark Benjamin’s CEO will remain at the helm of the company and report directly to Microsoft’s executive vice president in charge of cloud and artificial intelligence operations, Scott Guthrie. Among the industries Nuance works in are healthcare and business intelligence.

The purchase has been like an evolution in the relationship that both had, since Microsoft has been collaborating with Nuance since 2019. The acquired firm provided technological solutions to strengthen Microsoft Cloud for Healthcare, and it is Microsoft’s second largest acquisition in its history , only behind the 26,200 million dollars (21,993 million euros) that he paid for the professional social network LinkedIn five years ago.

By the way, and speaking of recent purchases, this operation occurs just over a month after Microsoft completed the purchase of ZeniMax Media, parent company of Bethesda Softworks, for 7.5 billion dollars (6.295 million euros).