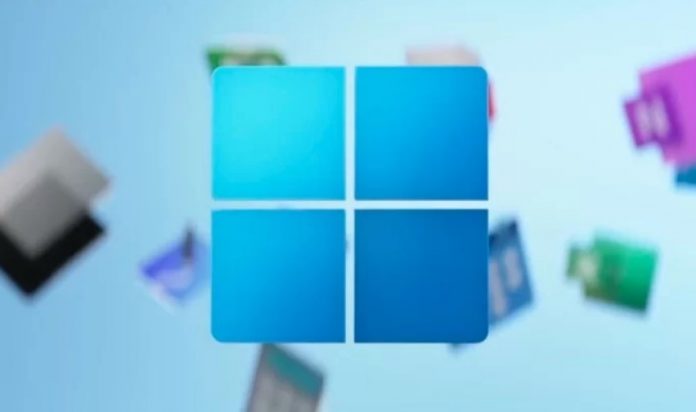 Microsoft began releasing the KB5005463 update in Windows 10, automatically installing software “PC Health Check” (PC Health Check Application), which is used to check the eligibility of equipment to adopt Windows 11 and provide a kind of central for monitoring computer resources. Interestingly, the initiative will not be “pushed” on devices that already have the new operating system (OS).

The application can be a nuisance for customers who are already aware of their machines incompatibility with the new OS or who simply don’t want to switch to Windows 10 right now. That said, the update is optional and the integrity program will update itself autonomously — users won’t be able to disable this feature.

In addition to remembering minimum requirements, the software created in June 2021 brings together several tools scattered across the computer interface in one window, including the ability to view internal storage usage, track programs launched when the computer turns on, battery consumption, and more.

The Tech Radar portal analyzes Microsoft’s update as a method to promote the use of the recent OS and speculates that the company will make other decisions for this purpose in the future. Remember that Windows 10 will continue to be supported by the company until October 2025 and its “replacement” was released this month, so it may have bugs and performance issues .

MediaTek Will Introduce The Wi-Fi 7 Standard At CES 2022