Home Tech Microsoft asks its users if they would like 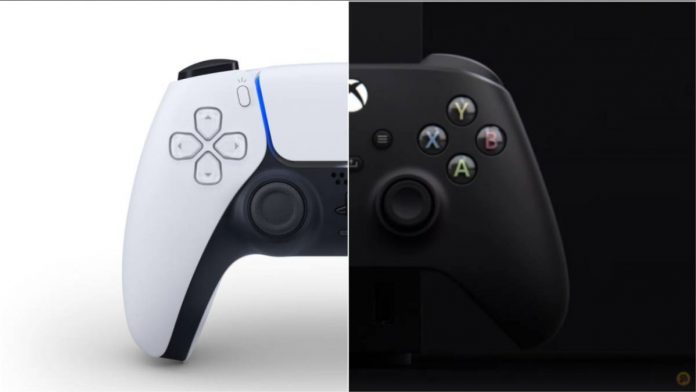 The functions of the PS5 controller, one of the great successes of the new generation, appear in Microsoft’s satisfaction surveys of its users.

“I’m aware of features on the PlayStation controllers that I wish would have been on the controller that came with this console.” From one to five, how do you agree with that statement? That’s what Microsoft has asked early Xbox Series X owners. Even avoiding saying “PS5” and “Dualsense”, the idea is clear. The Redmond company is aware of one of the strengths of its main competitor and is trying to figure out how to counter it. At least that’s what the satisfaction surveys he’s doing to his customers suggest, in which he also asks things like if the new Xbox “feels next-gen”, if “it seems faster than any other console”, or how much we use the share button that now comes on the remote.
These surveys come to light after a few weeks in which Phil Spencer has praised the Dualsense, and in which Microsoft has registered a patent in the United States to develop its own remote with haptic technology. “I think innovation is something we should all be looking for,” said Spencer, head of the Xbox division. “We’re trying to keep our eyes open for that, for the things that break it down and become a part of the platform that all developers and gamers want. They can be new distribution models like Xbox Game Pass, controllers, virtual reality or anything else ”.

What is special about the Dualsense?

The Dualsense, of which we explain all its characteristics and functions here, is being one of the great sensations of the new generation and there are already several developers who have raved about it. At Arkane Studios (Dishonored, Prey) they claimed to be “completely blown away” by some of its features, such as adaptive triggers and haptic technology. At Techland (Dying Light, Dead Island) they believe it will “change the way I play,” and at Codemasters (Dirt) they admit “a lot of excitement and enthusiasm about it.” For now, the PS5 controller has left us videos like “Call of Duty”, which shows the divine madness that Sony has done with the triggers, adapting them to depending on what weapon we are handling. Will your proposal end up imposing itself and Microsoft joining it?