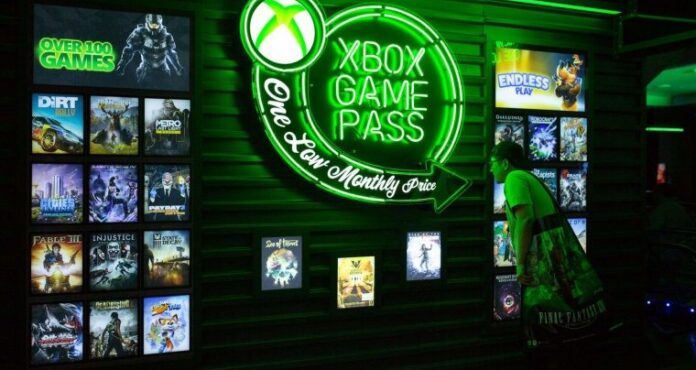 Microsoft is one of the companies that has invested in game streaming services, which has been a hot topic recently. The technology giant, with its service called “Project xCloud”, will provide access to countless games via cloud technologies for all gamers using only internet connection. It has even been claimed that this service will be supported by Xbox Game Pass for a while.

“Netflix for Games” is used for Xbox Game Pass. The reason for this statement is that gamers who are included in this subscription service via the Windows 10 or Xbox console have direct access to more than 100 games on the platform. However, gamers who want to play games on this system need to download the games offered under Xbox Game Pass to their devices. The latest announcements reveal that Xbox Game Pass subscribers will get rid of this download.

The issue of providing game streaming service using cloud technologies started to be talked aloud especially as of last year. Although “Stadia”, PlayStation Now and Nvidia’s GeForce Now, announced by Google, serve the same goals, they are not at the desired level for now. However, Microsoft claims that Project xCloud on which it works is better than its competitors in every sense.

The announcements made by the Xbox boss have already excited Xbox Game Pass subscribers. However, in order to achieve a final conclusion on this topic, we need to fully discover what Microsoft has to offer Project xCloud and prove that this service is really better than its competitors.

Twitter Works On Button To Remove Mentions in Conversations