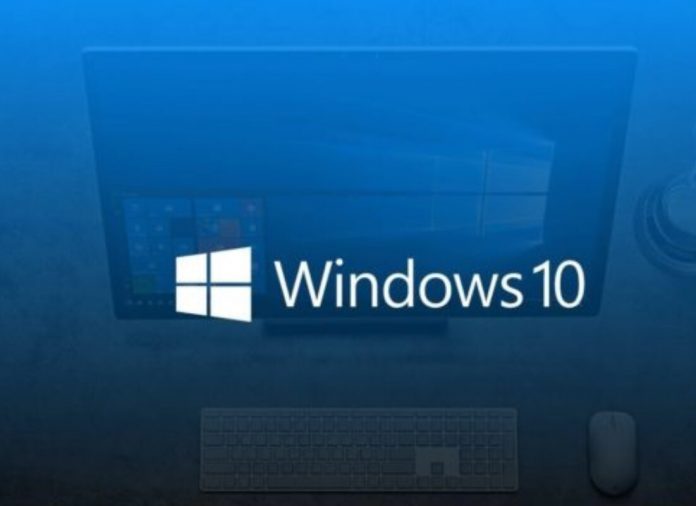 US-based technology giant Microsoft has officially announced the Windows 10 21H1 version. According to the statements made on the company’s official website, this version promises some new features, as well as security improvements and performance increases, as in previous versions. However, it should not be forgotten that dozens of new errors may arise with these promises.

What features will Windows 10 21H1 have?

According to Microsoft’s statements, Windows 10 21H1 will not bring an extraordinary innovation. In fact, the new features that the company is talking about do not seem to mean anything to everyday users. However, Microsoft’s commitment to updating and the fact that they are offering a new and relatively large update each semester is truly admirable.

The features described for Windows 10 21H1 are as follows;

Windows Hello, which eliminates passwords and PINs at login, will now have multi-camera support. Users will be able to choose to default to the internal or external cameras of the computer for facial recognition, while still logging in with the fingerprint.

Windows Defender Application Guard has witnessed some optimization processes. The performance of the application has been improved.

The “Group Policy Service” in Windows Management Instrumentation has been revised to further support applications for remote work.

Microsoft ensures that users involved in the “Insider” program can test these versions before releasing updates to users. Continuing the same process for Windows 10 21H1, the company announced that Windows Insider users will start using the Windows 10 21H1 version with the updates to be offered as of today.

Ethereum Can Perform Better Than Bitcoin