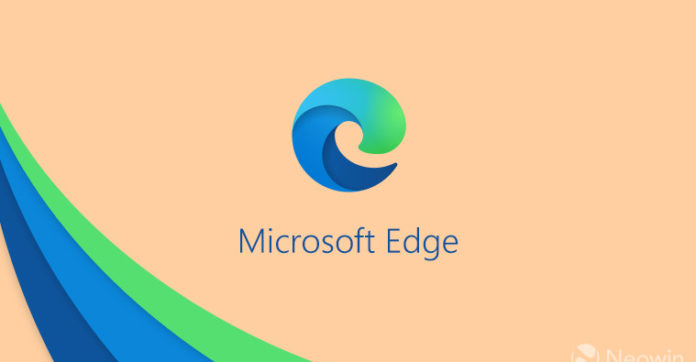 Microsoft announced today that it has canceled the release of version 82 of the Microsoft Edge browser. On the other hand, Microsoft stated that the stable version of Edge 81 will be released in April.

Microsoft added that they took this step to behave consistently with the Chromium project. Chromium has announced that it has gone to a similar halt in its updates due to the recently revised calendar. Microsoft also stressed that developers and their organizations, which are similarly affected by the situation, have made this decision so that they are no longer affected.

According to recent statements by Microsoft, Chromium-based Edge is expected to be updated in April; it will receive three new features, namely vertical tabs, smart copy and password tracker.

Vertical tabs will make available tabs that will be placed on the left side of the Chromium-based Edge and position vertically. Within the scope of smart copying, users can easily copy any part of a website they want. ‘Password Monitor’ by Microsoft will follow the names and passwords you use on their websites.

Microsoft’s Edge comments are not limited to these. The company also mentioned that Chromium-based Edge will receive 3 new features in the future. These features are; collections appear as InPrivate mode and reader.