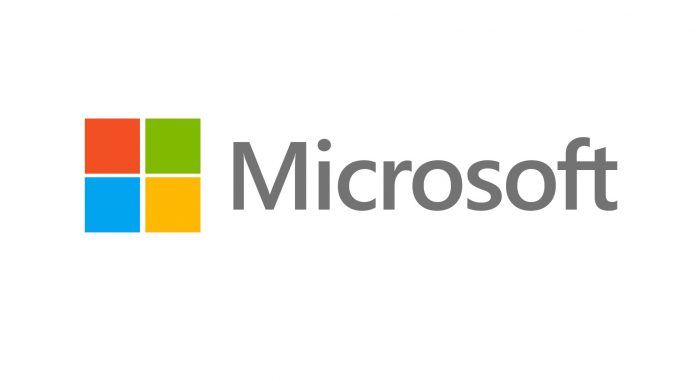 Microsoft: More than 25 years later, it’s finally retiring Internet Explorer next year. The veteran internet browser has not been used by most consumers for years, anyway. But Microsoft is putting the final nail in the Internet Explorer coffin by retiring in favor of Microsoft Edge on June 15, 2022.

While Windows 10’s Long Term Service Channel (LTSC) will still include Internet Explorer next year, all consumer versions will end browser support. Microsoft hasn’t clarified this, but we’ll eventually see the end of Internet Explorer cease completely in Windows either in June 2022 or shortly thereafter.

For most businesses, the alternative would be Microsoft Edge with IE mode. Microsoft created IE mode for Edge a few years ago, allowing businesses to use the new Chromium-based browser for legacy websites. Surprisingly, IE mode supports legacy ActiveX controls and legacy sites still used by many businesses. Microsoft promises to support this IE mode in Edge by at least 2029.