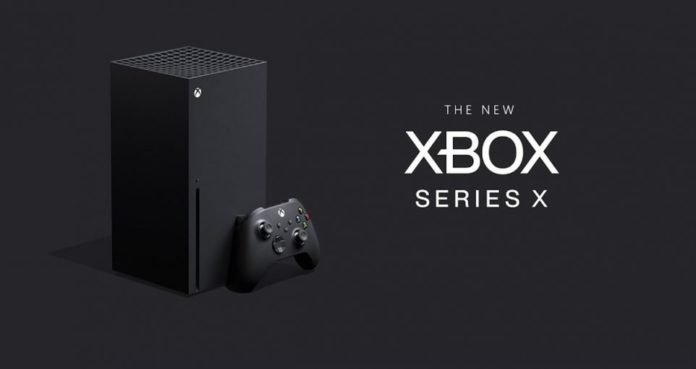 Microsoft eventually unveiled all the technical features of the Xbox Series X. The new generation console will have powerful hardware that will guide the world of gaming.

Microsoft shared all the features of the next-generation console Xbox Series X, which it plans to release at the end of the year. The console manufacturer made a detailed explanation of the design and hardware of the Xbox Series X in its blog post published today.

The Xbo Series X will be powered by AMD’s proprietary 8-core Zen 2 processor running at 3.8 GHz. On the graphics side, 12 teraflops of AMD RNDA will be accompanied by 2 GPUs. It will also have 16GB of GDDR6 RAM and Seagate’s 1TB NVME SSD storage offering high speeds.

All this equipment will make it possible to play games in 4K 60 FPS quality. Up to 120 FPS will be available in supported games. According to tests by Digital Foundry, the processor of the Xbox Series X is powerful enough to run four Xbox One S games at the same time. In addition, the 12 teraflope GPU gives powerful results in Beam tracking technology.

The Quick Resume feature of the console will allow you to boot up the games from where you left off, even if you turn off the console. On Xbox’s blog post, this feature said, “One of the testers on the team unplugged the console for a week, then made an update and was able to resume the game without going into the loading screen.” for example.

Xbox Series X will be able to apply HDR effects to games that don’t feature HDR. This feature will work on all games that can run on the next generation console. This technology can also be used to add color blind modes to games.

Digital Foundry also stated that Gears 5 will be moved to Xbox Series X, and the new game will be available to users who have Gear 5 on Xbox One for free. You can find the blog post that Microsoft introduced Xbox Series X here.

Objection from Xiaomi against US blacklist decision

İnnovations expected to be discovered on the platform!