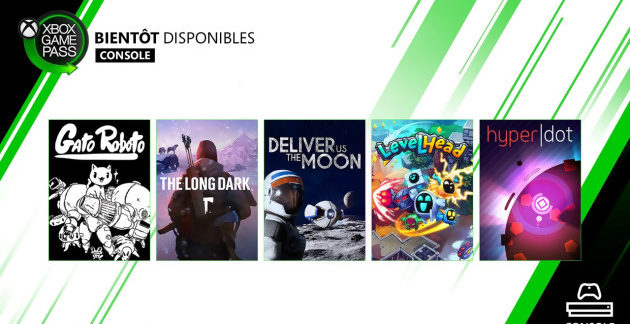 We have good news for users of Xbox Game Pass, an online subscription game service offered by Microsoft to players. Microsoft announced new games to be added to the platform this week.

If you are an Xbox Game Pass subscriber, you can play the added games for free, as well as purchase the games in the catalog at a 20% discount. Thus, you can continue playing when the game is removed from the catalog.

See Also
Microsoft is working on "interesting" news for the console

How did you find new games to be added to the Xbox Game Pass platform? Which of these games are you planning to play? You can share your ideas and the games you plan to play with us in the comments section.

Big Charge From US To Huawei: They Sneak On To Mobile...