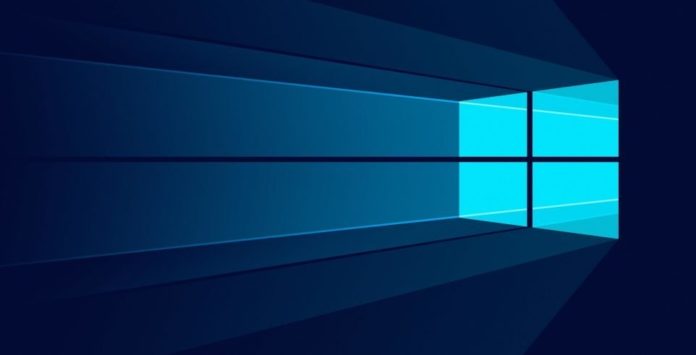 US-based technology giant Microsoft has published a post on its official blog page today and announced that Windows 10 is being used on more than 1 billion active devices. With the operating system released in 2015, Microsoft has left behind a critical milestone.

Windows 10 has exceeded 1 billion devices:
Microsoft announced on its official blog page that Windows 10 is being used on more than 1 billion devices worldwide. Thus, Windows 10, which is the latest desktop operating system released by the company, has achieved great success.

In fact, the US-based technology giant aimed to reach this threshold much earlier. When Microsoft announced Windows 10 in 2015, it was expected to achieve this success within 2 to 3 years, but the company also abandoned the target it set a year later when it unplugged Windows 10 Mobile.

It should also be reminded that Microsoft did not achieve this success only with computers. This issue includes Xbox One consoles and HoloLens. According to the company statement, Windows 10 works on more than 80,000 models.

Two New Champions Can Be Added to Apex Legends in Season...