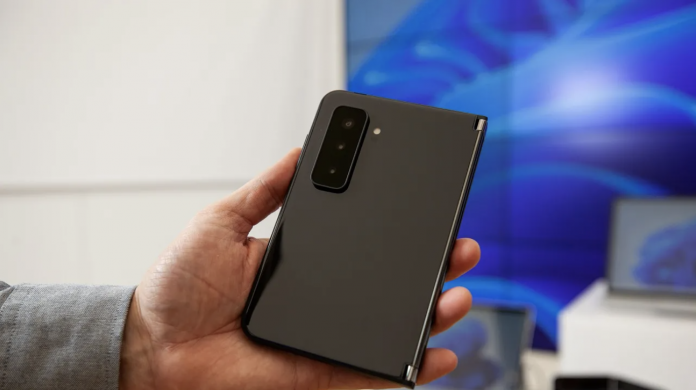 Shortly after Microsoft announced the release date of Windows 11, it held a new product launch event. While the company first appeared with the Surface 8 Pro model, it has now announced the Surface Duo 2 model, which users are eagerly waiting for.

Surface Duo 2, which has been on the agenda with its leaks for a while, came with high-end features as expected. Most importantly, Microsoft has eliminated almost all the shortcomings of the previous generation and offered a more up-to-date phone to users.

Surface Duo 2, Microsoft’s second model in the Surface experience, continues to preserve its previous design. However, the company has added many features that are missing outside of the design to its new model. For example, 5G, one of the must-haves, now comes with the Surface Duo 2. In addition, it also includes a larger panel on the screen side.

Surface Duo 2, which has a size of 5.8 inches, is equipped with an OLED display with a resolution of 1344 x 1892 pixels. The dual-screen device reaches 8.3 inches when facing each other diagonally. Also, as a refresh rate, Microsoft prefers 90Hz.

In terms of performance, the second generation Surfade Duo gets a big upgrade over its predecessor and is powered by the Snapdragon 888 chipset. In addition, with this processor, Microsoft brought 5G support completely. 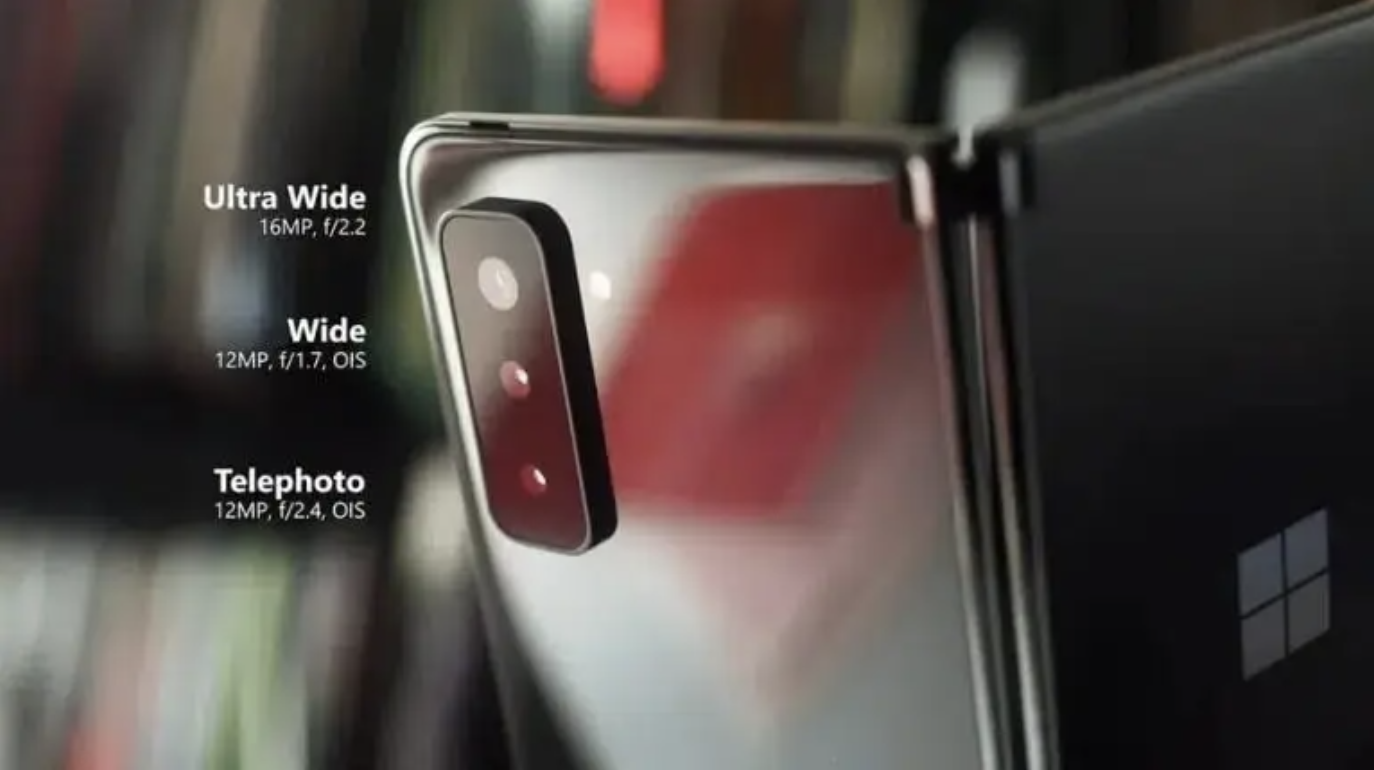 As for the cameras, on the back of the Surface Duo 2; There is a 12 Megapixel main, 12 Megapixel telephoto and 16 Megapixel ultra wide angle lens. Of these, wide and telephoto lenses also support OIS.

On the battery side, unfortunately, Microsoft did not disclose the fast charging and battery capacity of this phone. However, the company promised that the Duo 2 has a battery big enough to last all day.

In addition to the above features, the device also supports Microsoft’s Surface Pens pen input, just like the previous model. It is also worth noting that the newly introduced Surface Slim Pen 2 has support for magnetically sticking and charging.

As an operating system, Duo 2 comes up with the Android system again. Microsoft’s new dual-screen phone comes with Android 11 and will also receive the Android 12 update.

Surface Duo 2, which is currently available for sale in certain countries, again came at a high price, as expected. Microsoft has determined a cost of $ 1,499 for its new smartphone, this time. It is also worth noting that this is the 128 GB version.

The World’s First Digital Watch is Back with a Modern Design:...