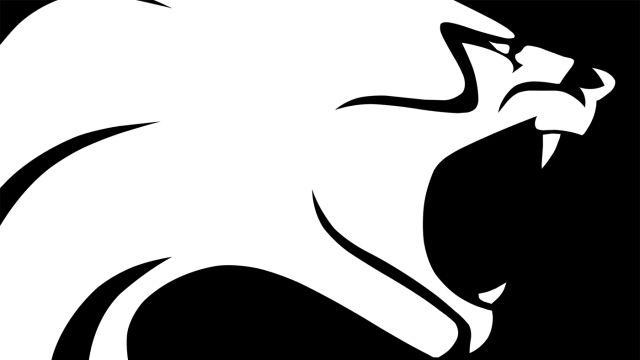 Microsoft: The sixth episode of the documentary Power On: The Story of Xbox features the views of Phil Spencer, Shannon Loftis and Sarah Bond on the authors of Fable. Microsoft has admitted that the sudden closure of Lionhead Studios in 2016, creators of the Fable saga, was one of their biggest mistakes, although they have also reflected on its most positive part, from which they have learned many things. This has been admitted by several prominent names of the company such as Phil Spencer, Shannon Loftis or Sarah Bond through the sixth chapter of the documentary Power On: The Story of Xbox that the Redmond company is publishing through its official channels.

You learn from mistakes according to Microsoft

Now, and after five years since the closure of the company led at the time by Peter Molyneux, Microsoft is reflecting on this decision, calling it “one of the biggest mistakes we have learned in the past.” And it is that Lionhead Studios was part of Microsoft for many years and they were authors of video games as influential as Fable or Black & White, something that also caused the cancellation of Fable Legends, a new installment of the celebrated RPG saga focused on online gaming.

This is what Shannon Loftis says: “One of the biggest mistakes we learned from in the past was Lionhead Studios. We had already published the first Fable and it was a success. People wanted more, so we bought Lionhead. They were good years. But after Fable 2 came Kinect and the Fable-Kinect marriage did not finish to curdle. Fable: The Journey was an exciting project for a lot of people, but I think it deviated quite a bit from the pillars that made Fable and Fable 2 so popular. ”

For her part, Sarah Bond adds that after this decision, “a couple of years later, we reflected on this experience, on what we learned and how not to repeat the same mistakes”. Finally, Phil Spencer talks about the responsibility of acquiring new development studios and how large companies should act on their new hires: “You acquire a studio for what it does well now, and your job is to help them accelerate how they do what they do. , not that they accelerate what you do ”, concludes the Microsoft manager.

Manchester United Will Play Stoke City in The Fourth Round of...

“Some animal in a cage…” — Kanye West Confronts The Paparazzi...