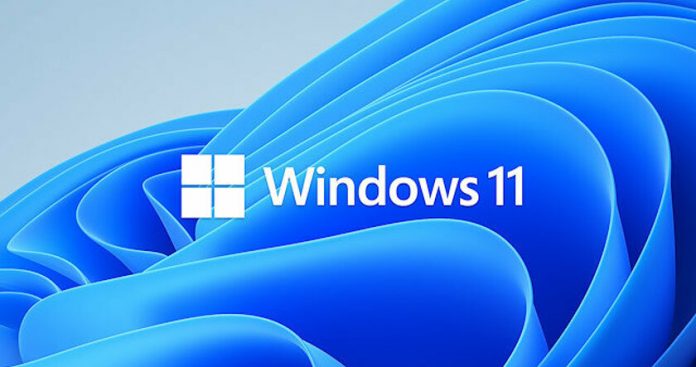 Microsoft continues to offer the new operating system Windows 11 to supported devices through beta channels. Currently, while many of the users continue to receive new updates of Windows 11, Microsoft is now nearing the end for the stable version. However, some of the users are still not fully aware of whether their computers support Windows 11. Here, Microsoft provides convenience by adding a new control tool to the Windows Update page that will inform users from a shortcut.

Windows users will receive notifications whether their computer supports Windows 11

Technology giant Microsoft has previously confirmed that eligible devices can receive the Windows 11 update via Windows Update. In addition, the company recently updated the system requirements, and now it shows users a new notification on the Windows Update page that shows whether their computer supports Windows 11.

Now, the company has started to show a new notification on the update page to both Windows 10 and Windows 11 Insider users. As you can see from the screenshot above, users will be able to see whether their computers support Windows 11 with the warning on the screen.

This tool, added to the update screen of Windows, allows existing users to check hardware compatibility with Windows 11. Thanks to the new notification bar, you can check whether your computers are compatible with the latest operating system. For more details, you may need to download the PC auditing tool to your computer.

Galaxy A03s In Performance Test! Here Are The Features