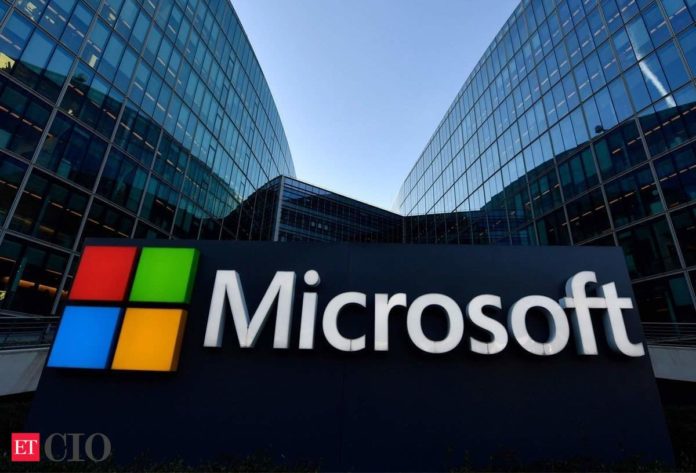 Most of Apple’s key managers and engineers are anonymous; so we don’t see them on stage or in newsletters. One of the exceptions to this is Rubén Caballero. Caballero had long held the position of ‘Vice President of Wireless Technology Engineering’ in the company and worked for the development of numerous iPhones. Caballero was also known for the iPhone 4 warning Steve Jobs about antenna issues.

Rubén Caballero, as it is understood from his LinkedIn page, has now been transferred to Microsoft. Caballero’s last mission at Apple was in the 5G modem development department. Caballero will take on the role of cellular connectivity and associated Wireless Technology Specialist at Microsoft.

It will work for HoloLens and artificial intelligence products:
Caballero’s new position also includes hardware design and engineering for Microsoft’s mixed reality and artificial intelligence divisions. According to Caballero, these include ‘HoloLens, Special Projects and more.’ During his 14-year working life at Apple, Caballero was involved in developing wireless chips and antenna components not only for iPhone, but also for iPad, Mac, Apple TV and AirPort wireless routers. This statement; It suggests that Caballero can take part in improving cellular or wireless performance of Surface computers and AIs, as well as Microsoft’s mixed reality hardware.

It can be said that the Microsoft product that Caballero’s expertise will benefit most these days will be HoloLens. The headsets on the device use Wi-Fi and Bluetooth for communication, but they don’t have integrated cellular connectivity. Augmented reality headset manufacturers want to equip lighter and more comfortable wearables with high-speed wireless connectivity options. In any case, familiarity with antenna and chip designs will play a critical role in the production of smaller and less energy consuming devices of the new generation.

Caballero dropped out after Apple bought Intel’s 5G phone modem business instead of developing its own 5G modem. Caballero then served as a consultant for four different companies, including former Apple employees.

Stranger Things will be darker but also more epic!

SpaceX to Receive $ 80M from NASA for a New Mission